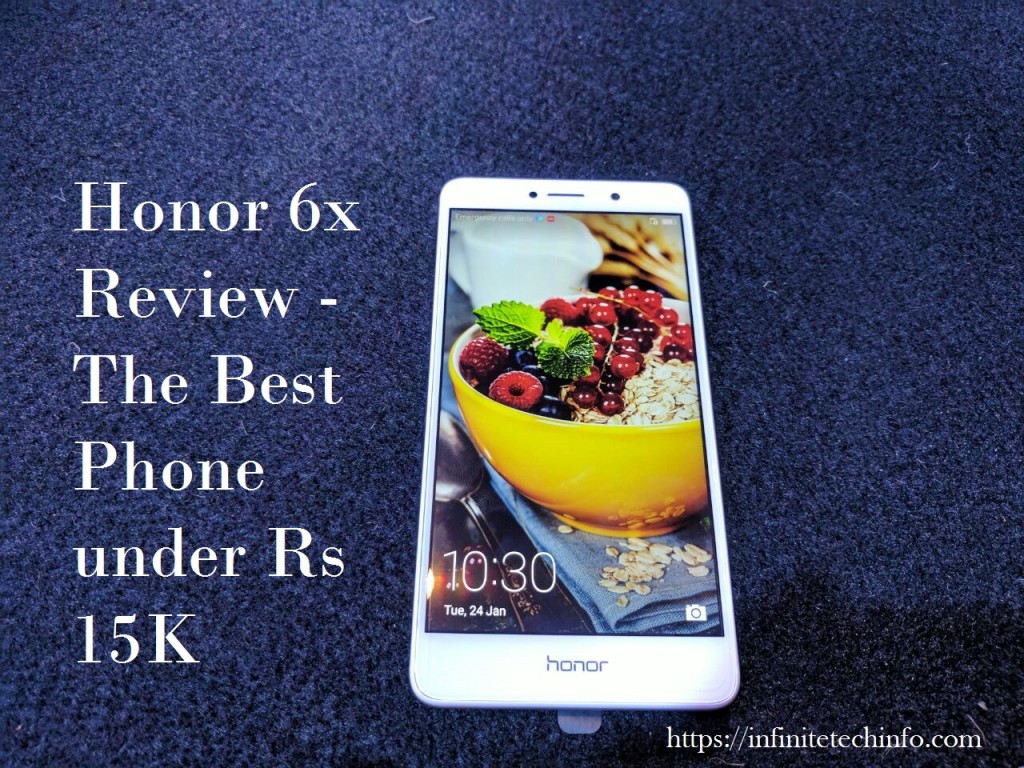 I am using Honor 6x from the last 2 Months and here is my take on. 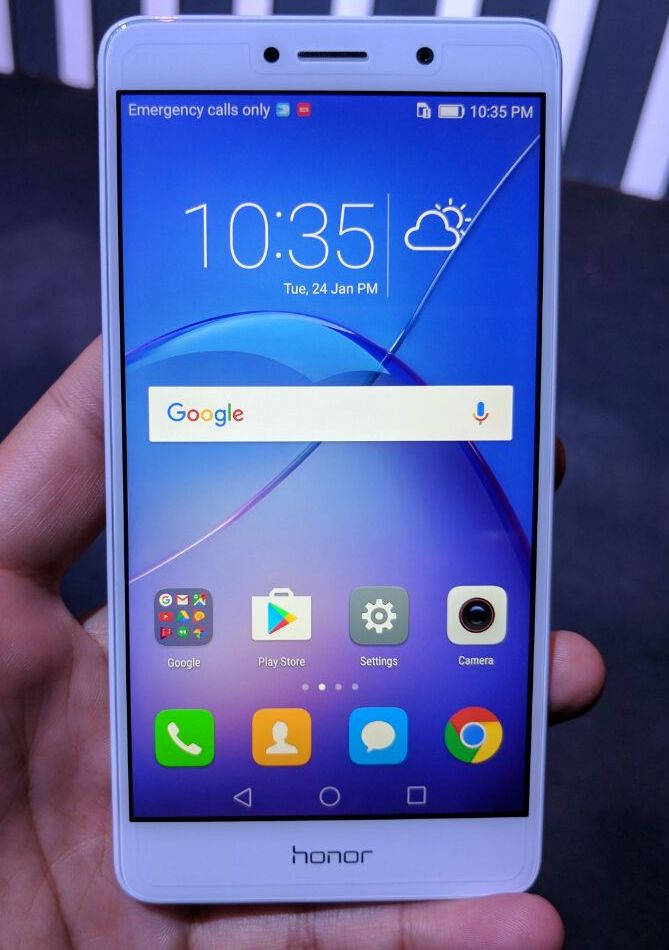 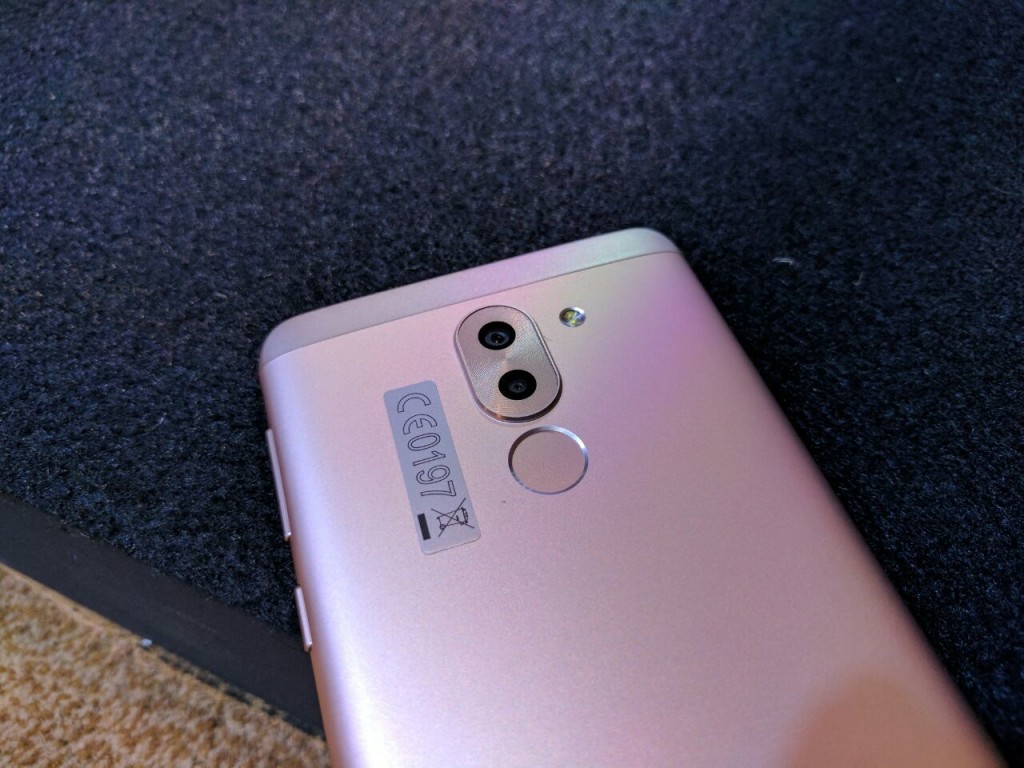 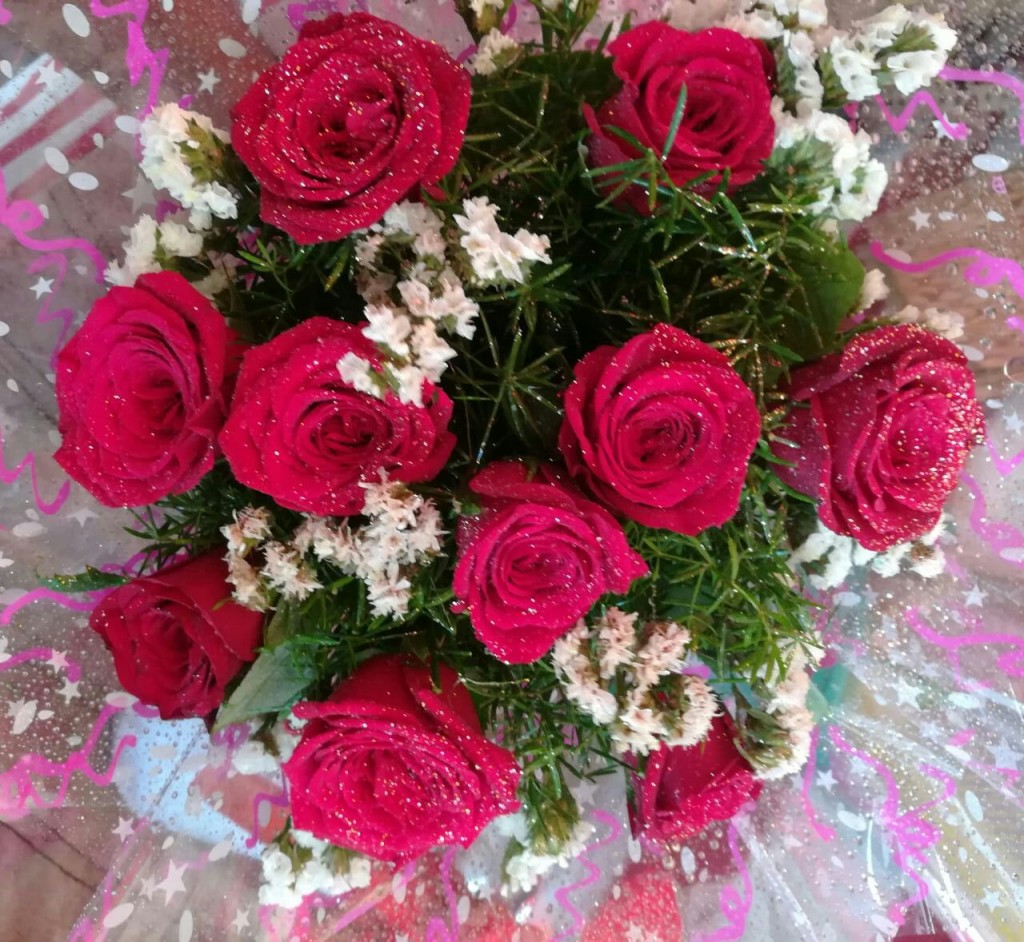 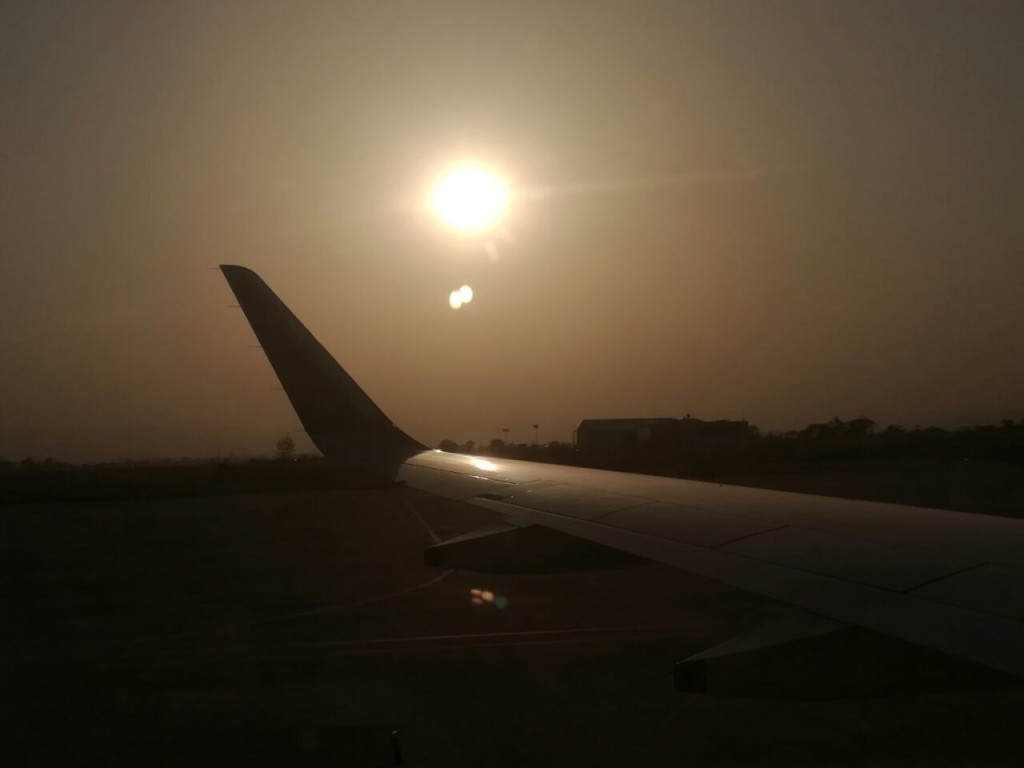 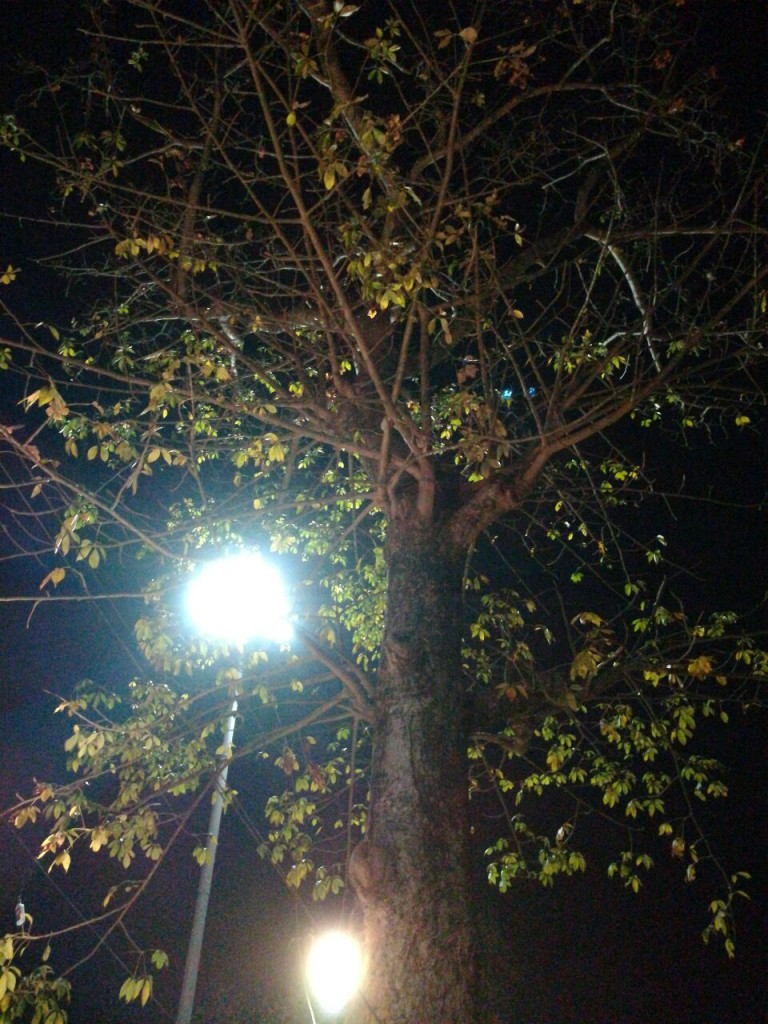 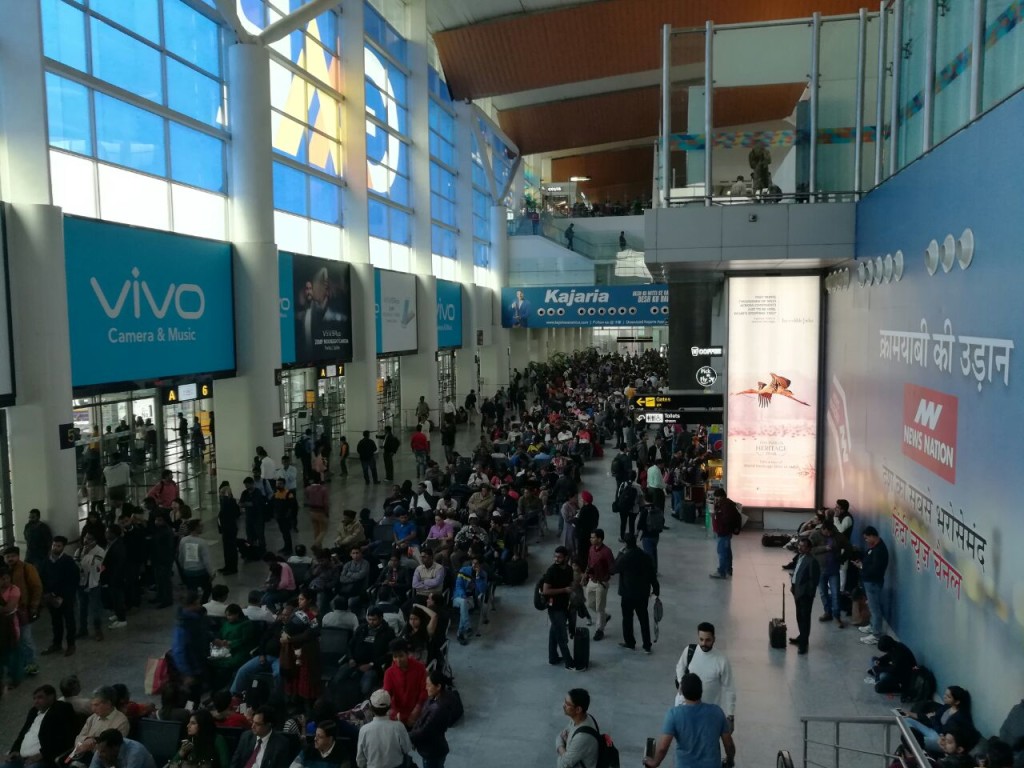 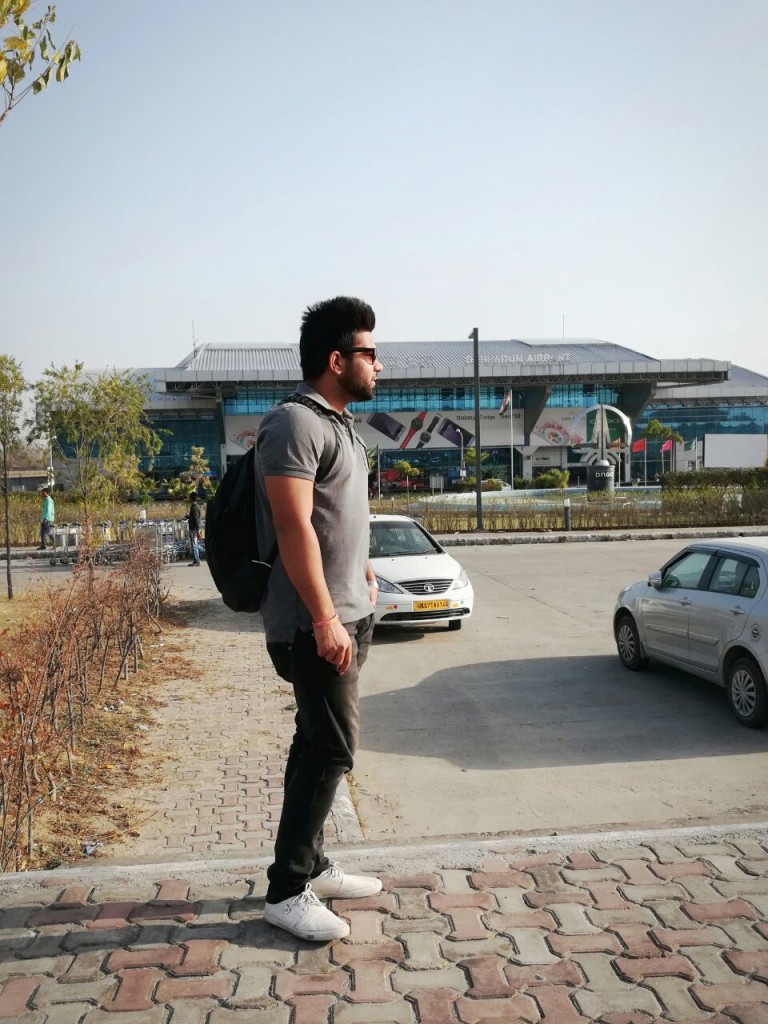 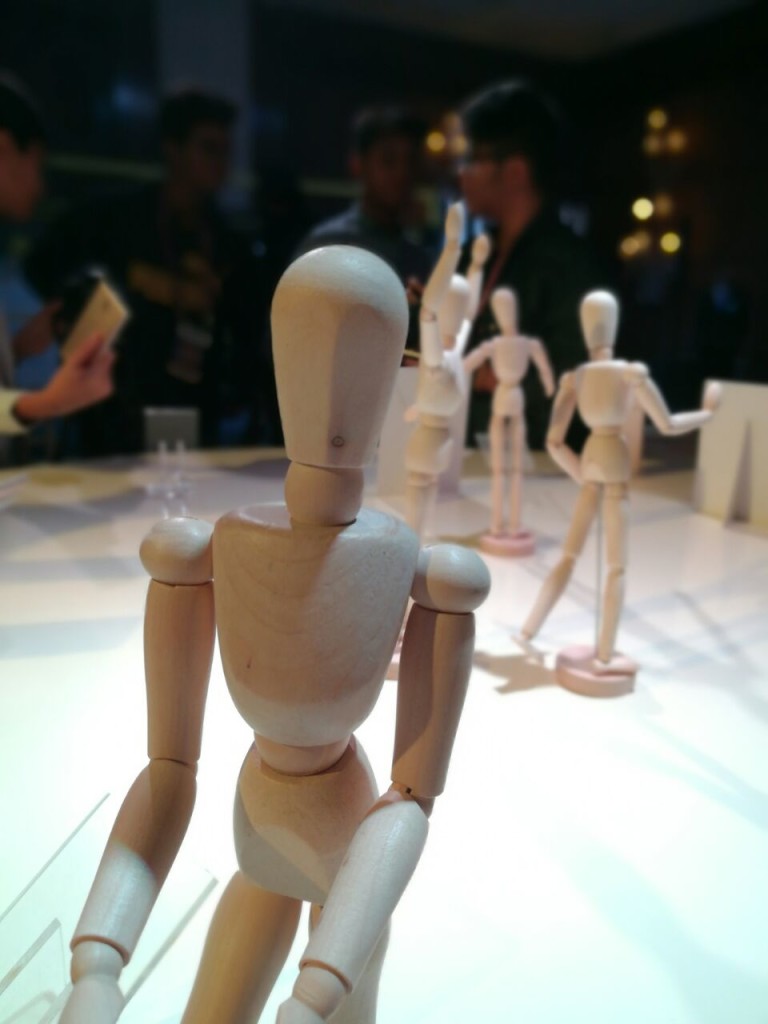 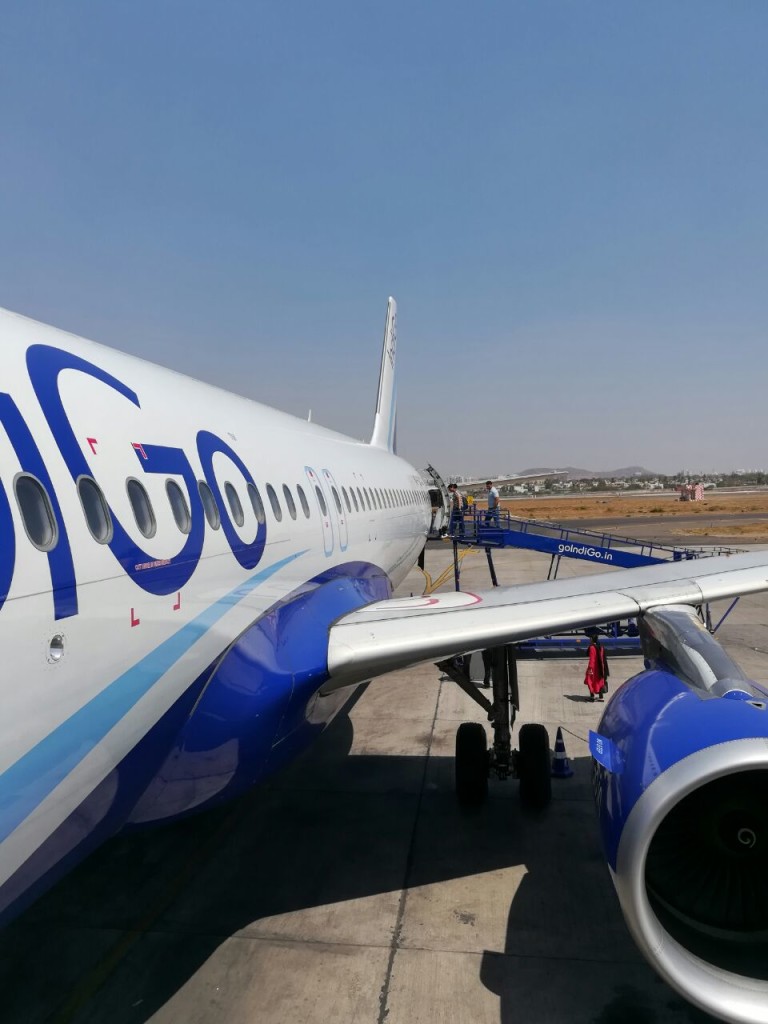 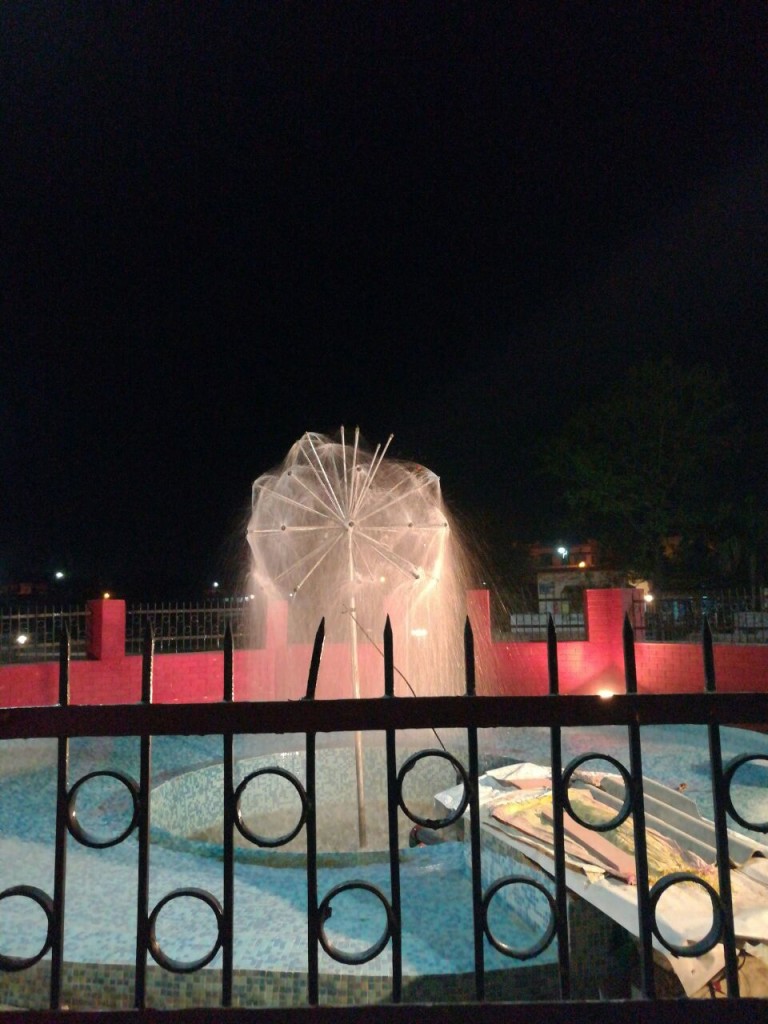 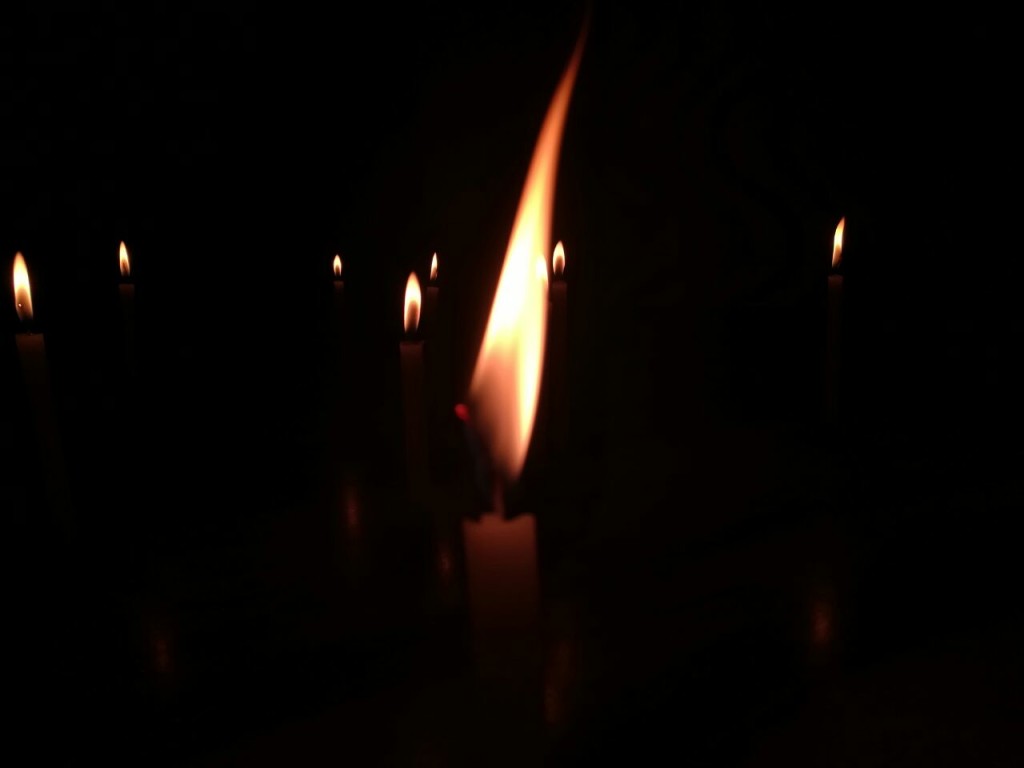 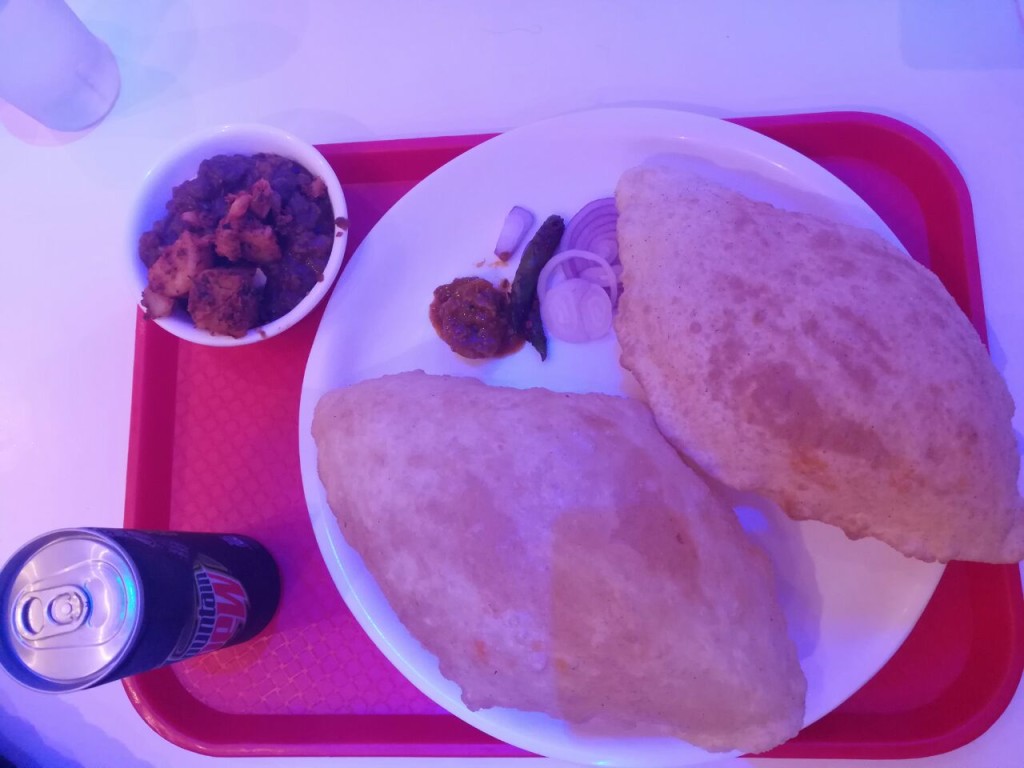 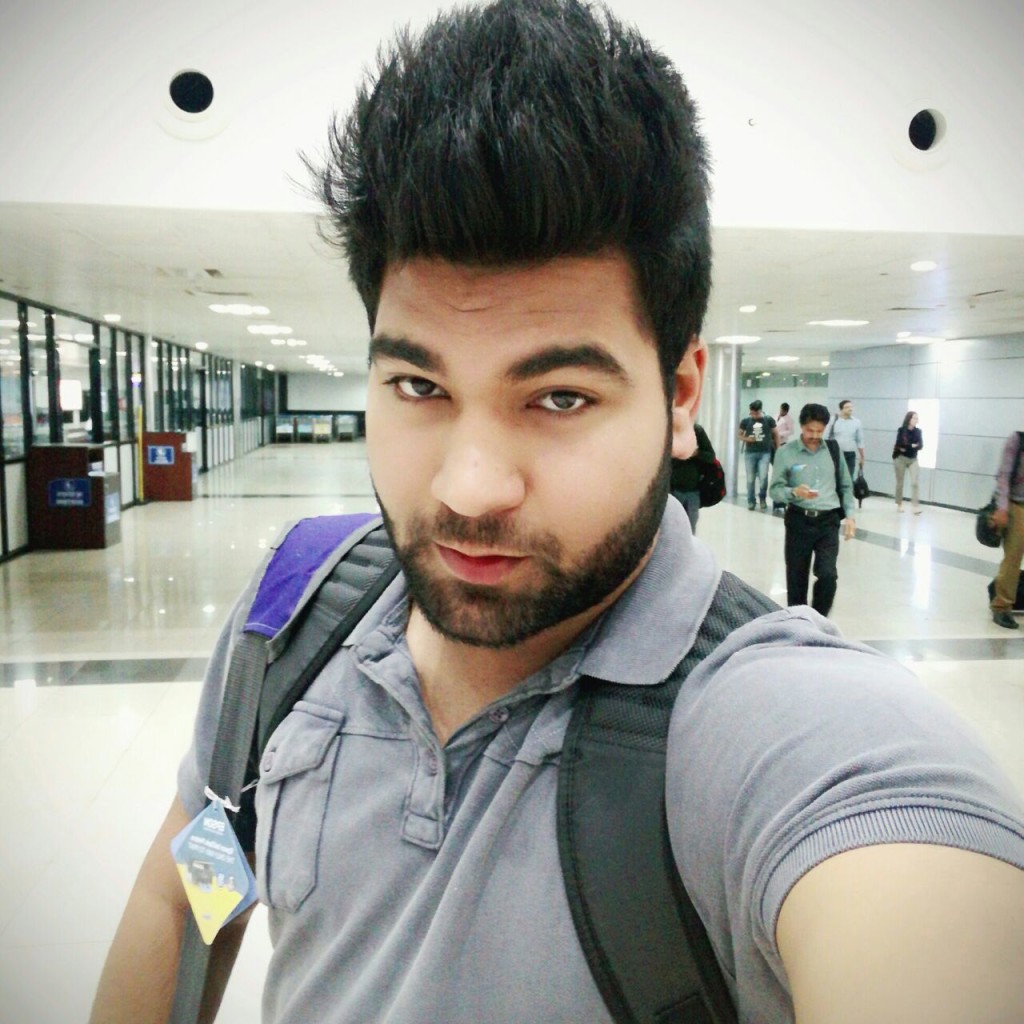 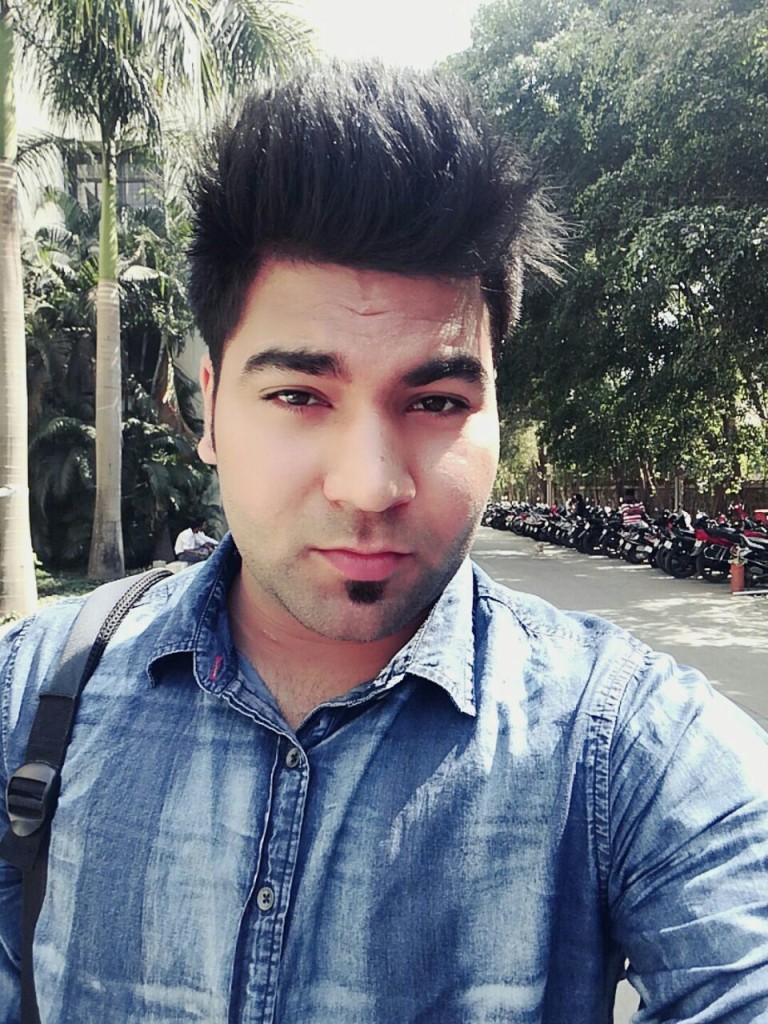 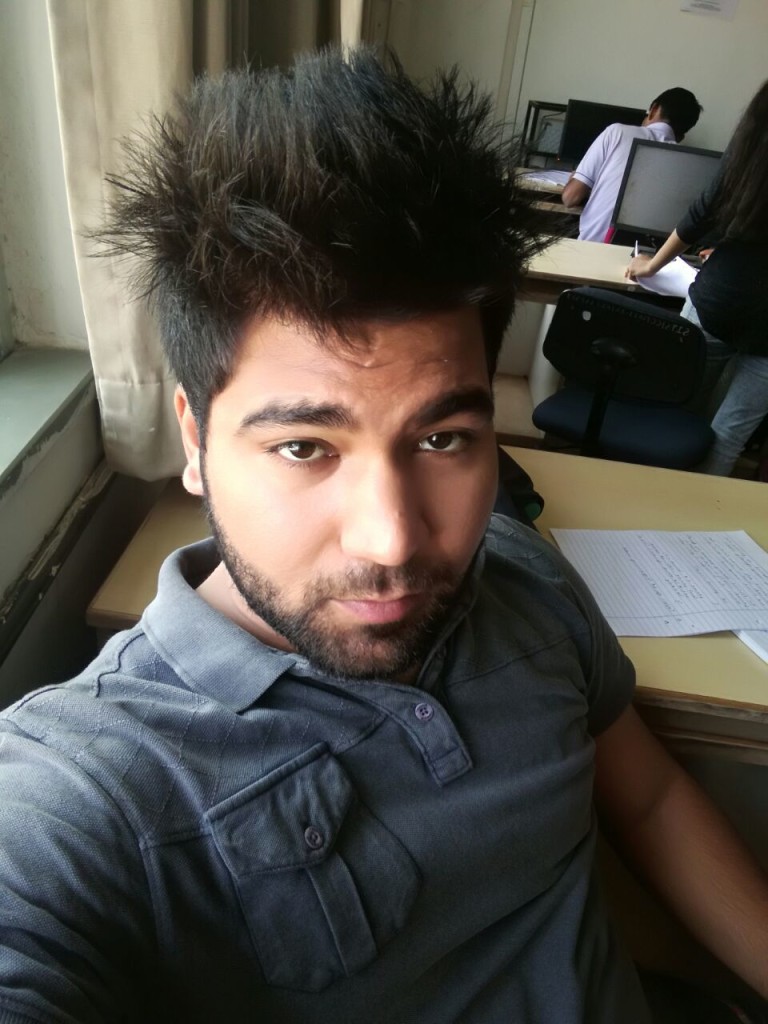 Honor 6x Front Camera Samples (PS: I know my Hair is Messy in this one :P) 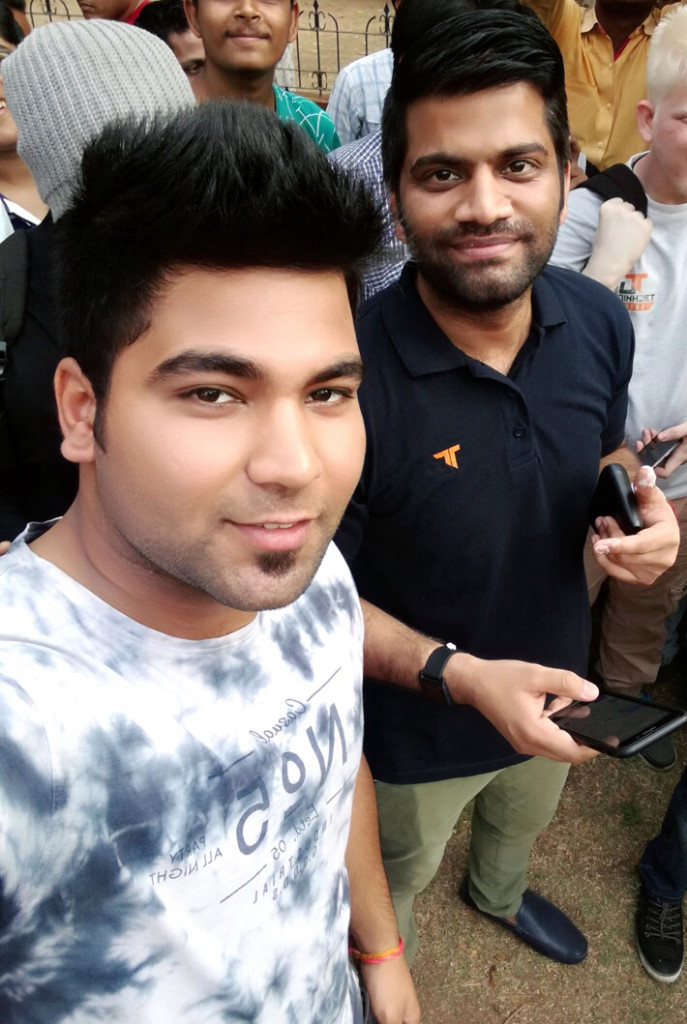 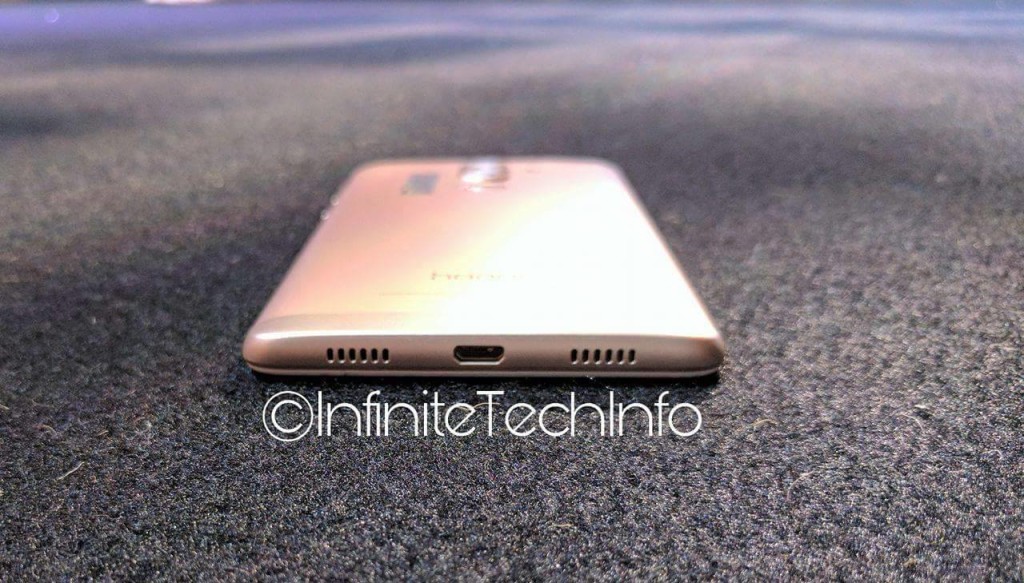 So what are your views on Honor 6x the so called #SwagPhone. Acc to me #Honor6x is the best Android phone under Rs 15,000 right now. Which one you will buy out of the above mentioned phones under Rs 15K. If you have any query or question then do let me know via the comments will try my best to reply each and everyone. Your feedback and comments are always welcomed.

Honor 6x is the best Smartphone right now under Rs 15,000. I am not saying the others like Moto G5 Plus, Redmi Note 4 are bad but overall the performance of Honor 6x is good specially in terms of Camera and Battery. 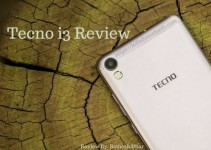 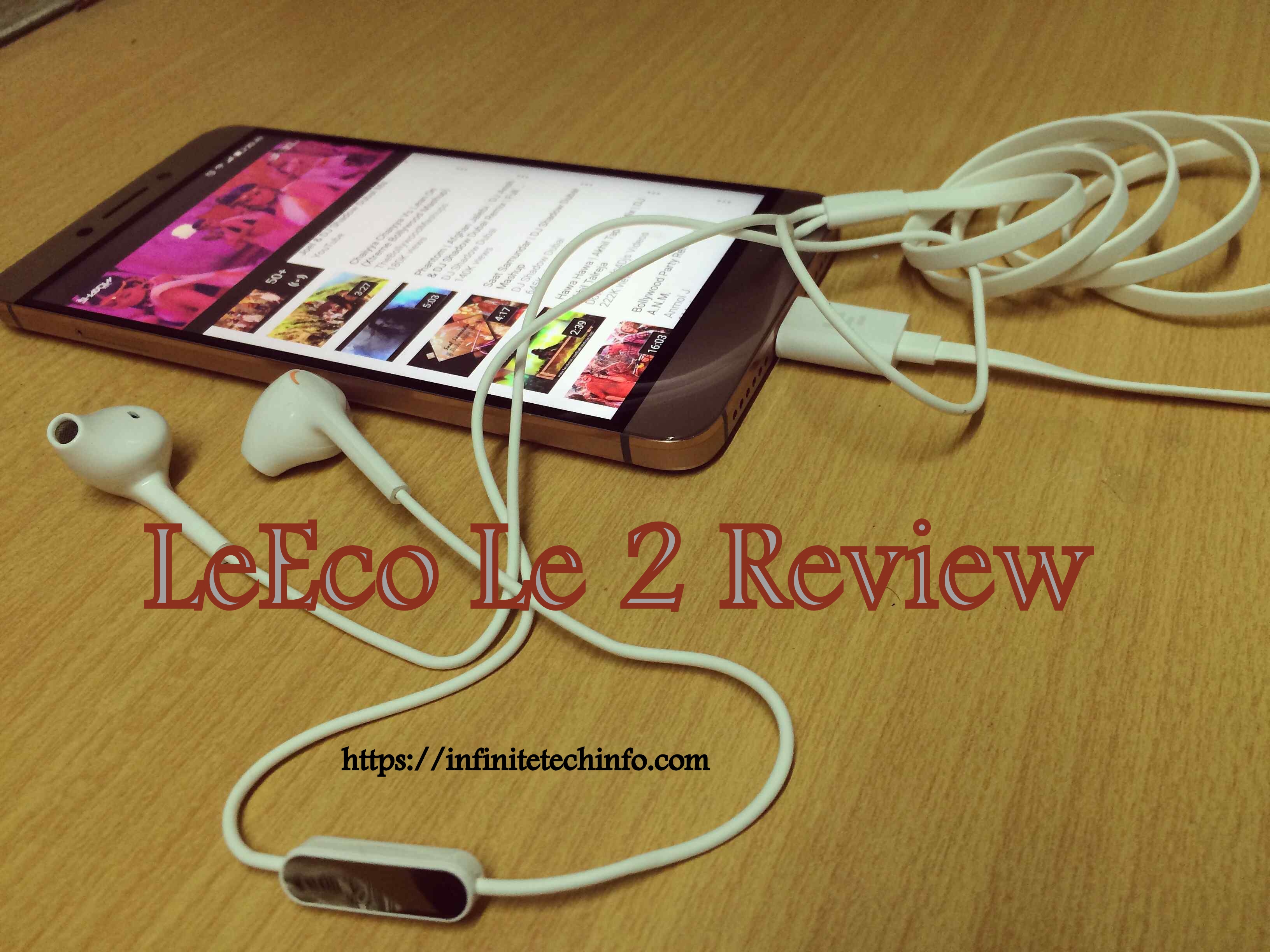