On this Thursday LG announced V 10 which is the first phone of its V-series Smartphones, at the same event South Korean company also launched the new edition of LG watch Urbane 2nd which has cellular capabilities.

In LG V-10 smartphone the 2nd screen is located as an inset display above  5.7-inch main display screen, the Urbane 2nd edition is the first android watch which has cellular connectivity & this watch can work with or without smartphone, & have 4g, 3g, Wi-Fi even have Bluetooth connectivity.

V 10 smartphones will hit markets of Korea this month, followed by US, China, Asia etc. markets, even  Urbane 2nd will be firstly available in US & Korea.

It has Dura Guard frame that secures the display & also saves phone from hard bums & tumbles. The company said that the frame of the V-10 is made of stainless steel of grade SAE 316L & this steel is used to make surgical tools & high-end watches.

LG has also added finger print scanner to V-10 to unlock it & turn on the display at the same time, the sensor in United States works with android pay, knock code is also a feature of V-10. 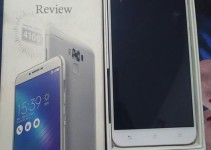 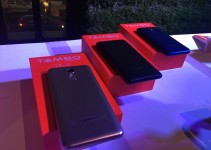