The CEO of Apple Tim Cook says it’s the “biggest news in iPad since the iPad.”

The New Apple ipad pro comes with 12.9 inch retina display with a resolution of 2,732 x 2,048 pixels. Ipad pro is powered with 3rd generation 64-bit A9X processor and it’s the Apple’s latest SOC (System of Chip) and Apple claims this is 1.8 times faster than their previous processors. So, the new ipad pro is doubled in terms of performance and it is going to be the fast device till now and the apps and games are going to perform well in this ipad pro without any lag. GPU performance is also doubled in this ipad pro device. It is the best ipad till now from apple

Smart keyboard is connected to the iPad via a new port called the “Smart Connector,” and contains a full keyboard with the same butterfly key technology as the Apple’s recently launched super-thin MacBook. That Sound’s great. 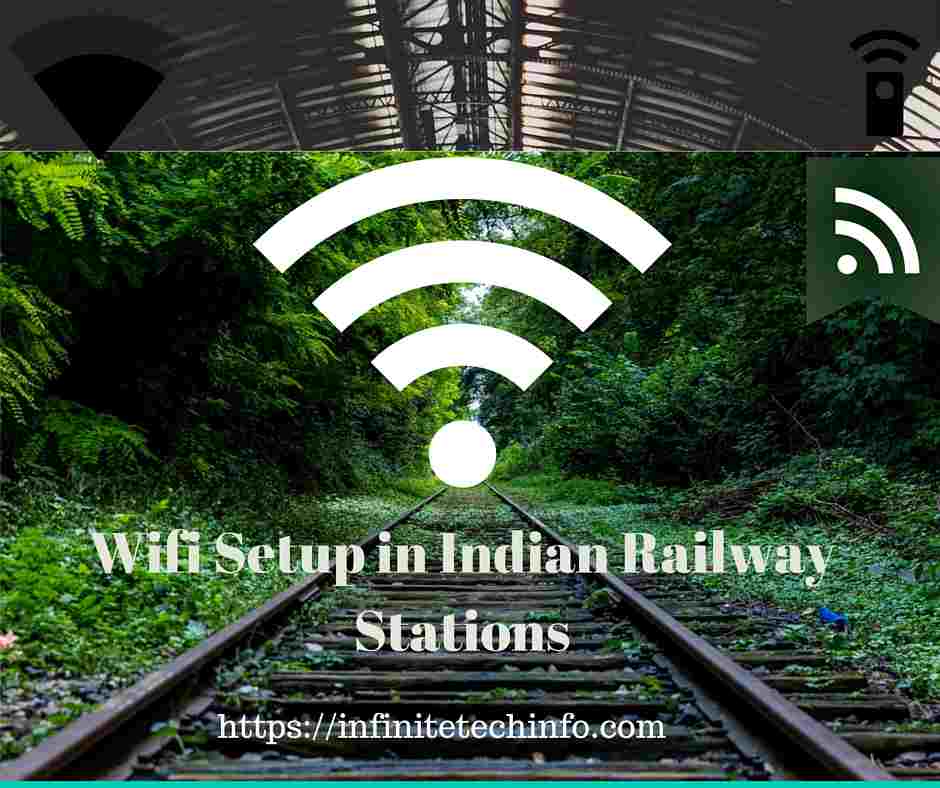