Jerry Dischler, the VP of Google AdWords finally announced the waited feature called Purchases on Google, aka Google Buy Button. It makes customers buy product directly from the trending search ads. It’s a step towards increasing the involvement of the mobile users towards the retailers, to help Around mobile conversions and not to compete against retailers.

But with the Google’s addition of its own Buy Button, Google has entered the e-commerce competition market against major sites like Amazon and eBay. Google has also introduced the Google Cardboard. Some information about this new feature was a topic of discussion few weeks back, which stand to be confirmed by google today.

This additional Buy Button is expected to make its first appearance in upcoming weeks on mobile device.The Button is likely to be seen with ads that appear about users frequently searched items.

Next question that any user can think of is about payment options. Well for now, according to some sites Google has revealed information about it’s soon to launch digital payment method known as Android Pay. We already know about Apple Pay and PayPal, but as Android has become the most widespread OS for both Developers and Users, it might be a great step ahead with Android Pay.

Also, information about a Smart Digital Card is floating around the pool. This card will inform shoppers about a price drop if any in products they wish to buy or are of their interest.

While moving ahead on this path, Google thinks it will be better for both the mobile users and their advertisers, hence this means it will be a win-win condition for both the parties. To be clear, the merchants will still handle the actual product fulfillment and the merchant’s branding will remain with the product too, although the pages will be hosted by Google.

The company wishes to reduce the friction in mobile purchases without interfering in the relationship between merchants and consumers. Google hopes to keep the consumer-producer relationship intact.

The shoppers also have the option to search for other products if the ads they see is not exactly what they are looking for. (Hopefully this won’t be the case I think)

At a press event in New York City this morning, Google said it’s testing this feature with “a dozen or so” retail partners over the next few weeks, with plans to then make this more broadly available to advertisers in the United States, at a wider throughout the United States by late 2015 or early 2016.

We hope to keep you updated with this tech feature and others too as soon as possible. 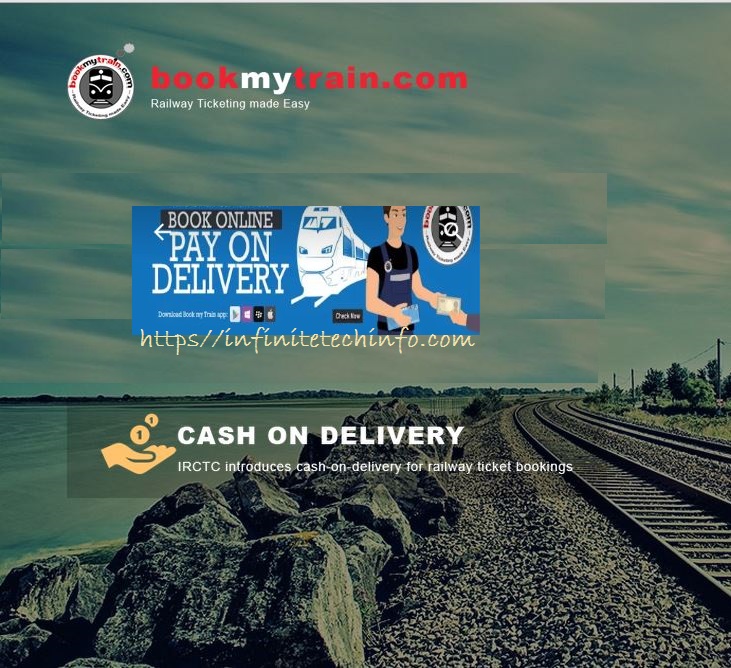