Just when major companies selling Android phones started rolling out new devices with Android 5.0/5.1 or upgrading their devices to Android 5.0 (Android L), Google released a developer preview of Android M for Nexus 5, Nexus 6, and Nexus 9 and Nexus Player (TV) devices. Android M made its first appearance at Google I/O held on 28 May, 2015. 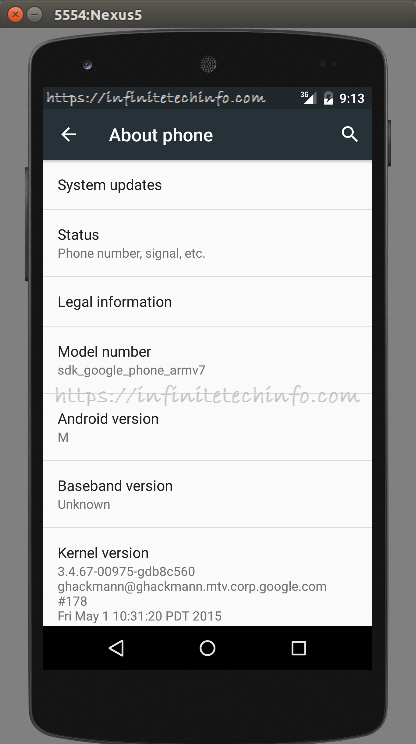 After successful installation of the developer preview, I have already noticed some changes in the latest version of the widely used Mobile Operating System.

The Developer Preview was installed on a virtual device using Android Virtual Device manager and few of the enhancements noticed in the preview are included in this article. 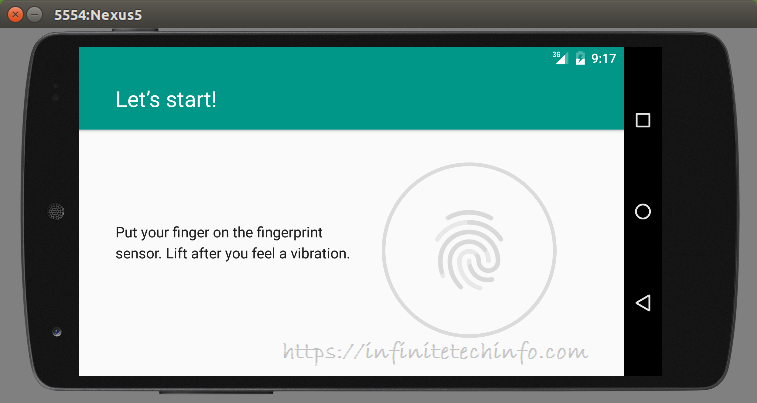 Android M adds fingerprint authentication and improves security of your device. Fingerprint system can be setup to unlock the device and even verify purchase of apps from Google Play Store. After full release of ‘M’, it might also be possible for third party apps to use this feature in implementing Privacy locks.Note that this feature requires hardware support to scan and recognize fingerprint. 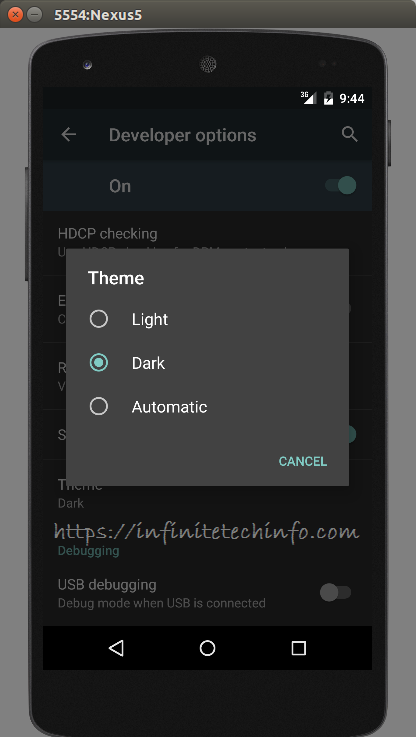 Android M also allows users to choose between light and dark themes or even set it to automatic according to their own choice.Setting it to automatic should change the theme automatically depending upon surrounding brightness of the mobile.The user shouldn’t be bothered about changing themes time and again. 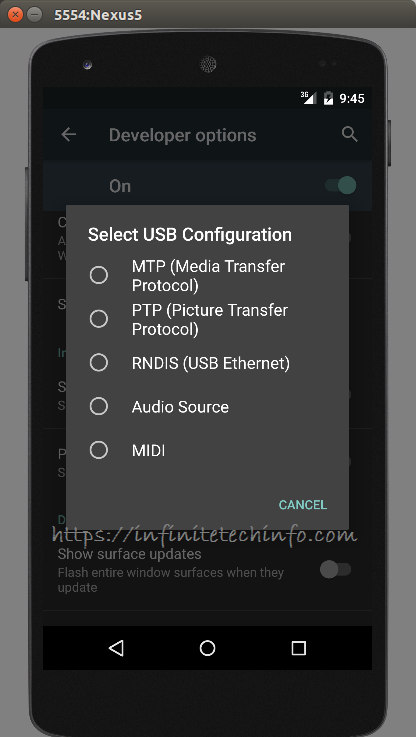 This version of Google’s Android also supports various USB configurations which can be selected in Developer’s option of the device.The various options available are MTP-transfer data between PC and smartphone,PTP-transfer images and videos only,RNDIS-allows to use PC’s internet on mobile through USB and vice versa and also serve as an audio source. 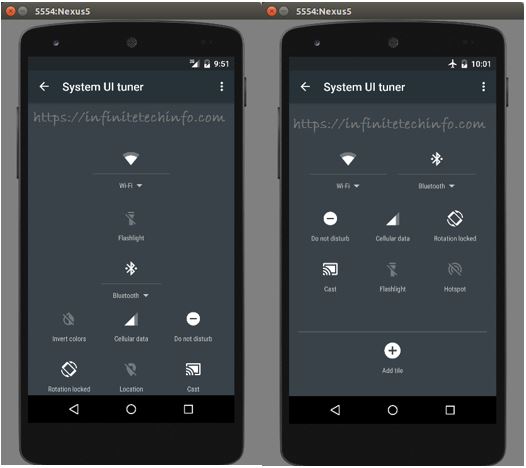 An additional new feature is customization of UI(User Interface).Android M allows users to design UI depending upon their own choice.Current preview includes customization of Quick settings only.(i.e. The tiles shown after a pull down from status bar at the top).System UI tuner allows us to rearrange the tiles,delete unwanted tiles or add them later again.

The next developer preview is expected to release by the end of June or starting week of July. We will keep you updated with latest technical additions to Android M as soon as possible.

On the other side, iOS 9 is also on its Way.