OnePlus is going to Unveil Oxygen OS on February 12 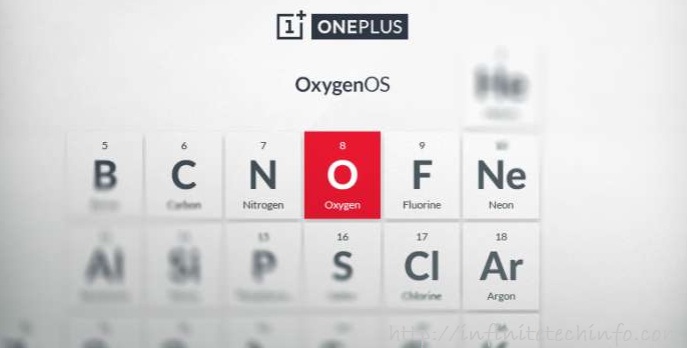 OnePlus Recently reported that it will unveil its Lollipop Based Oxygen Os on February 12. OnePlus after so many hardships like OnePlus was banned in India but now the ban has been removed. OnePlus is the Chinese based Headset maker company.

Yes, its true OnePlus is going to launch its own operating system in the upcoming week and its time to say good bye to Cyanogen Mod, on 3rd Feb. OnePlus uploaded a video on YouTube and that video clearly shows the OnePlus One Smartphone running on Oxygen Os based on Lollipop 5.0. OnePlus has not made big changes in Oxygen Os ROM and is almost like stock Lollipop Android.

Watch the Video Below Uploaded by OnePlus Showing OxygenOs Interface

Some images are also leaked online showing the User Interface (UI) of Oxygen Os and the Interface looks pretty good.

Oxygen Os 12S is also on its way and Oxygen Os is being under testing and soon OnePlus is going to give update in OnePlus One Smartphones running on Cyanogen Mod 11S.

OnePlus One Smartphone is available on Invite Basis on Amazon India.

See Here the OnePlus One Smartphone Price, Features and Specifications