The four time world champions Australia take on New Zealand at Auckland in a Pool A encounter on the 28th of this month. Titled as the Match of the Tournament, this match will decide the fate of the two teams as to which team consolidates its position at the top of Pool A. Both the teams seem to be the most destructive teams in the tournament so far. On the back of three consecutive victories and by big margins, New Zealand start as slight favorites going into the crucial encounter against the Australians who have not played for the past two weeks after their previous match against Bangladesh was washed away due to bad weather conditions.

If New Zealand wins tomorrow, they would become the first team to enter the knockout stages of this edition of the World Cup. But if Australia manage to sneak through, then it would be very difficult to dislodge them from the top spot. A win tomorrow is also very crucial keeping in mind that the team which wins will most probably avoid India or South Africa in the quarterfinals as these two are expected to finish as the top two of Pool B.

With nothing separating the two sides in terms of talent and form, the stage is set for an exciting match as the two hosts cross swords. The team- be it the Black Caps or the Kangaroos- which comes out on top in tomorrow’s match will have the odds highly stacked in their favor to go all the way in lifting the trophy. Till now, both these teams have been unscathed in this edition of the tournament so far.

Over To You : What are your predictions about Australia Vs New zealand match and to whom you are supporting, your comments/thoughts are always welcomed. Please Drop your thought/comment in the comment box below. 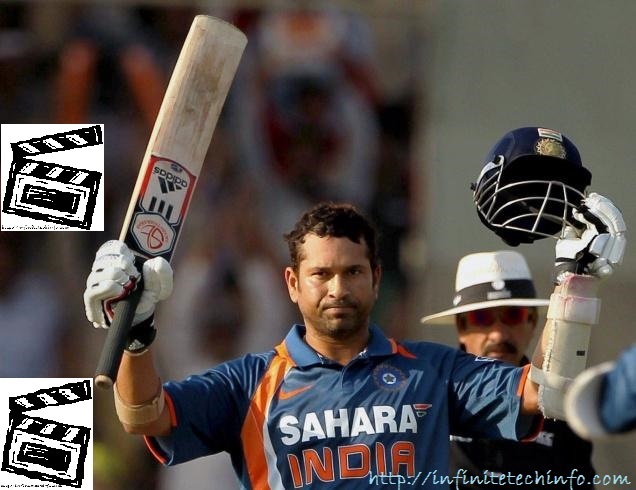