Finally, the CyanogenMod based Mobile Yureka is Launched Today by Micromax on Amazon, the Online Shopping Store. 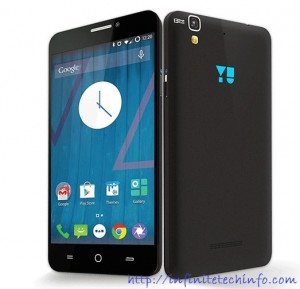 Yureka Phone has 5.5 inch HD IPS Display with Screen Resolution of 1280*720, which is really good. The glass used in Yureka Mobile is Gorilla Glass 3. Yureka has LED Capacitive Touch which makes the user interface very good and fast. Yureka Phone has curved edges which makes it to look great and easy to carry in pockets.

Yureka Phone is basically running on Cyanogen Mod Os 11 with KitKat version 4.4.4. So as there is Cyanogen Mod, you can install Custom ROMs in Yureka. Micromax Yureka is the first phone which has Cyanogen Mod. So you can design and integrate Yureka according to your choice.

Micromax Yureka Yu comes with 1.5 GHz OctaCore snapdragon processor, 64 Bit Processor, 2 GB DDR3 RAM, 16 GB ROM (Internal Memory) and can be expandable upto 32 GB. Yureka has OctaCore processor which means there are 8 cores and that’s fantastic which concludes that the processing speed of app or anything in Yureka is Very fast. So, you can say it is not a hanging machine as many people use this word for Samsung phones. You are really going to enjoy to play games etc. very smoothly.

Micromax Yureka Yu has 13 Mega Pixel Rear Camera and 5 Mega Pixel Front Facing Camera. If you use Skype or if you are photogenic then it’s really the best phone to take selfies. Both Camera can Shoot or Capture in Full HD. Now, stay connected with your near ones on Skype.

Yureka phone has 3G and 4G Connectivity and has 2 SIM slots both are for micro SIMs 3G+4G. Yureka has Bluetooth 4.0, Wifi Connectivity, Hotspot, 3.5 mm Headphone jack, 2500 mAh battery and 2500 mAh is sufficient and it will give you a full Day battery backup.

Micromax Yureka Yu Next Sale on Amazon India Will be on Thursday 12th March, 2015 at 2 PM (IST)

There is also a special sale and is called as Golden sale and this sale is for those who have registered for Yu Yureka and have missed the chance many times and in this Golden Sale their purchase is confirmed. 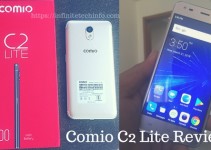