Home
TIPS & TRICKS
Transfer Your Data From Android To iPhone 6

Now You Can Transfer Your Data from Android to iPhone 6

It can be regarded as the boldest move of the year by Samsung, that the company released a commercial which explains that the iPhone 6 is not exactly a fresh idea. In fact, the galaxy Note 4 is heading to store shelves next month, but apple wasn’t ready to let the snark slide without some form of retaliation. So in the last month, on its support site, apple published a new page which explained something in brief that many smartphone users should need to know, How to move contents from an Android smartphone to new iPhone 6.Now that’s really a good move by Apple to retaliate.

Many People did not purchase the iPhone because of Sharing, that you cannot Share your data with others who are not using iPhone via Bluetooth and Cannot Download the songs at free of Cost also almost all apps are paid. And now if you compare this with Android Smartphones, all these facilities are Available in Android Devices. So that’s why people usually go for Android Smartphones. But now with this feature it’s very easy to keep your data or to transfer your data from Android to IOS.

Your mail, your contacts and your calendars, there are several ways to transport the data without any hassle. Now that much of information is directly associated with your email accounts. So, importing all data to new iPhone is as simple as adding an account in the iPhone and choosing to import contacts and calendars as well. So, android users, no need to worry about your personal contacts while switching to new iPhone.

Apple has also given few data-transferring apps, such as Copy My Data and AT&T Mobile Transfer, which will allow you to move the data or get your data from your personal computer. Another way to transfer your data is that, you can simply beam it over to your Wifi connection to transfer the data from your computer. You can also log in to your social media accounts and turn on your contacts and calendars.

Music and books and documents can also be transferred. Just see the “- support site page” to know more about transferring the data more securely and efficiently. And of Couse you will be able to move your favourite apps from an android smartphone to IOS but as Apple note: 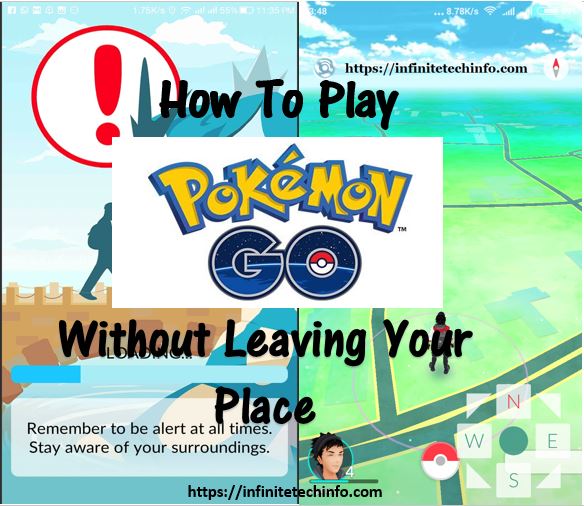 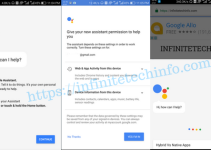