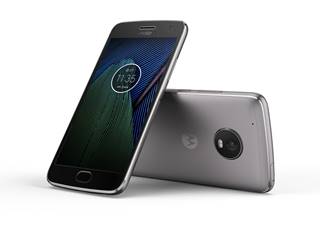 Motorola this time came up with all the new design, Moto G5 Plus is made of metal with the high-grade aluminum finish.  The new 2017 Moto G5 Plus design language is inspired by the premium Moto Z family and comes with a high-grade aluminum finish that’s been diamond cut and bead-blasted to perfection. The device comes with a 13.2cm (5.2) screen in full HD with 1080p and Corning® Gorilla® Glass 3.

Moto G5 Plus also comes with the Beautification mode inbuilt in the camera app. Now you can take amazing selfies from Moto G5 Plus. Moto G5 Plus has 12MP Rear Camera and 5MP Front Camera. No doubt these days all Smartphones in the Price range of 15-20K comes with 16MP, 21MP Rear Camera’s and 8MP, 13MP Front camera but if you have noticed from the other side that the iPhone, Google Pixel has also low MP Camera’s it is not about the MP actually it is about the resolution and the Lens Used and Motorola has amazing camera’s till now and we can’t doubt the Moto G5 Plus Camera but still we will review the Moto G5 Plus soon and will share the camera samples of Moto G5 Plus with you in the full and honest review of Moto G5 Plus.

The Moto G5 Plus runs on Qualcomm® Snapdragon™ 625 processor with a 2.0 GHz octa-core CPU and 650 MHz Adreno 506 GPU. Considering the price point of view Snapdragon 625 is acceptable but on the other side LeEco Le 2 X526 has 652 Processor and is Priced at Rs 11,999. Also, Xiaomi Redmi Note 3 comes with 650 Processor and is priced at Rs 9,999. But these two phones are now actually outdated phones because these phones were launched in early 2016. The Big Competitors of Motorola Moto G5 Plus right now are: Xiaomi Redmi Note 4 and Huawei Honor 6x.

Motorola Moto G5 Plus comes with 3000 mAh Battery which is comparatively very low in front of Redmi Note 4 and Honor 6x. But the good thing in Moto G5 Plus is that they have included the Turbo Charging which will helps you get upto 6 hours of battery backup with just 15 minutes of charge.

Motorola Moto G5 Plus also comes with Fingerprint Scanner which is not a big feature these days as you can see fingerprint scanner is now coming with all the phones almost.

Moto G5 Plus also includes Moto Actions and a new experience: One Button Nav, which lets you quickly navigate through screens using the fingerprint reader.  Moto G5 Plus is NFC enabled, so you’ll be able to use it to make mobile payments where it is supported. At participating stores, all you’ll need to do is place your phone near an NFC terminal and use your fingerprint. It’s fast and easy—and there’s no need to carry cash or credit cards. Getting feature like NFC under Rs 15,000 is really great.

Buy the Moto G5 Plus Now from the Links Below: 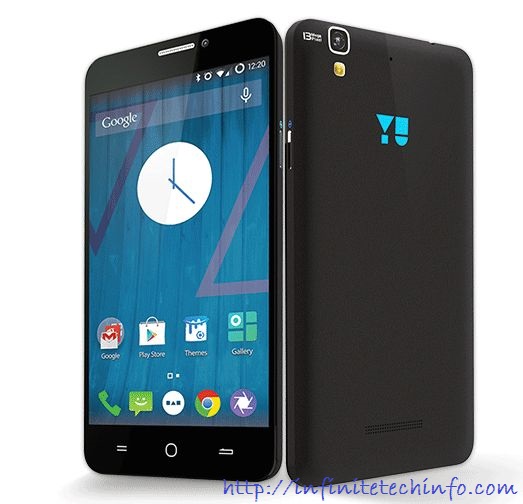 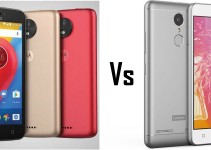 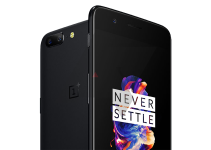