Home
MOBILE OS
ANDROID
Flipkart Announced OnePlus 3 Sale Today at 4 PM at Rs 18,999 – Should You Buy? is it Scam?

Flipkart officially Announced OnePlus 3 Sale Today at 4 PM at Rs 18,999 – Should You Buy? is it Scam? 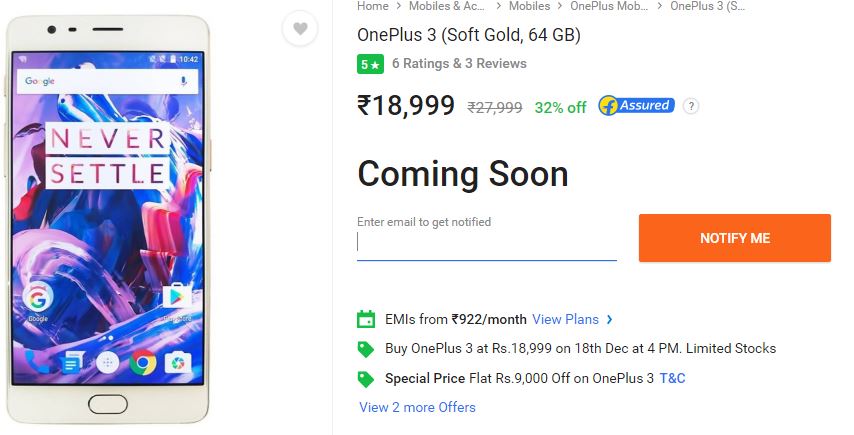 A few Days back Flipkart Announced the Big Shopping Days Starting from Today i.e 18th December to 21st December and yesterday they also showed a Kind of teaser or a poster where it was shown that OnePlus 3 will be available on Flipkart at Rs 18,999 which was really a big surprise for everyone. Even the Founder, Co-Founders and other members of OnePlus are not aware of this thing.

In the Official Press Release from OnePlus, they have clearly mentioned that they have an Exclusive Partnership with Amazon India. Also, they have suggested the users that buy the OnePlus Products only from the Official Channels as they cannot guarantee the authenticity of the products sold elsewhere. 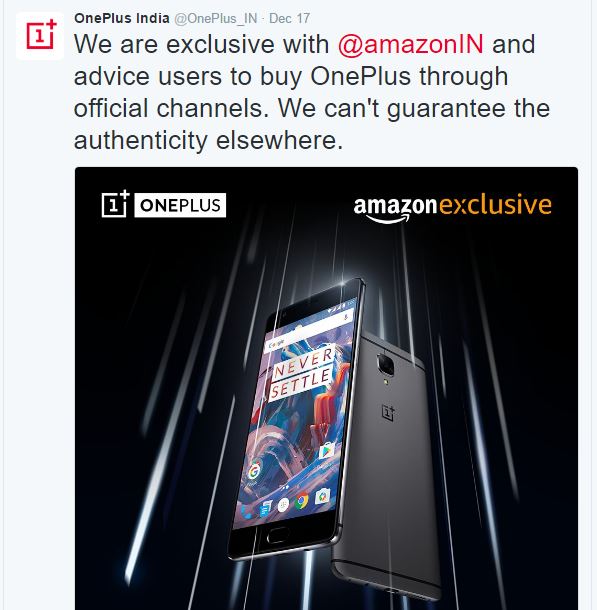 Flipkart is also giving 10% extra off (Max 1500 INR) if paid via SBI Cards. So, if there is really a sale of OnePlus 3 on Flipkart and if you want to buy then you will get OnePlus 3 at around Rs 16,500 while the actual price of OnePlus 3 is Rs 28,999 on Amazon India and OnePlus official Site.

According to my opinion, it is really a good deal to grab the OnePlus 3 at such a low price but on the other side, OnePlus is not giving any official statement that they will give the Guarantee/Warranty of OnePlus 3 if purchased from Flipkart. If you face some issues in your device after few months then you might be in a trouble because OnePlus may not give any kind of Service or Repair. So buy it on your own risk.

The OnePlus 3 sale will start at 4 PM Today and also they have mentioned that they have a limited Stock, as we have got an Import sheet from somewhere and we are not sure that it is correct or not but still we will share the Import sheet with you. 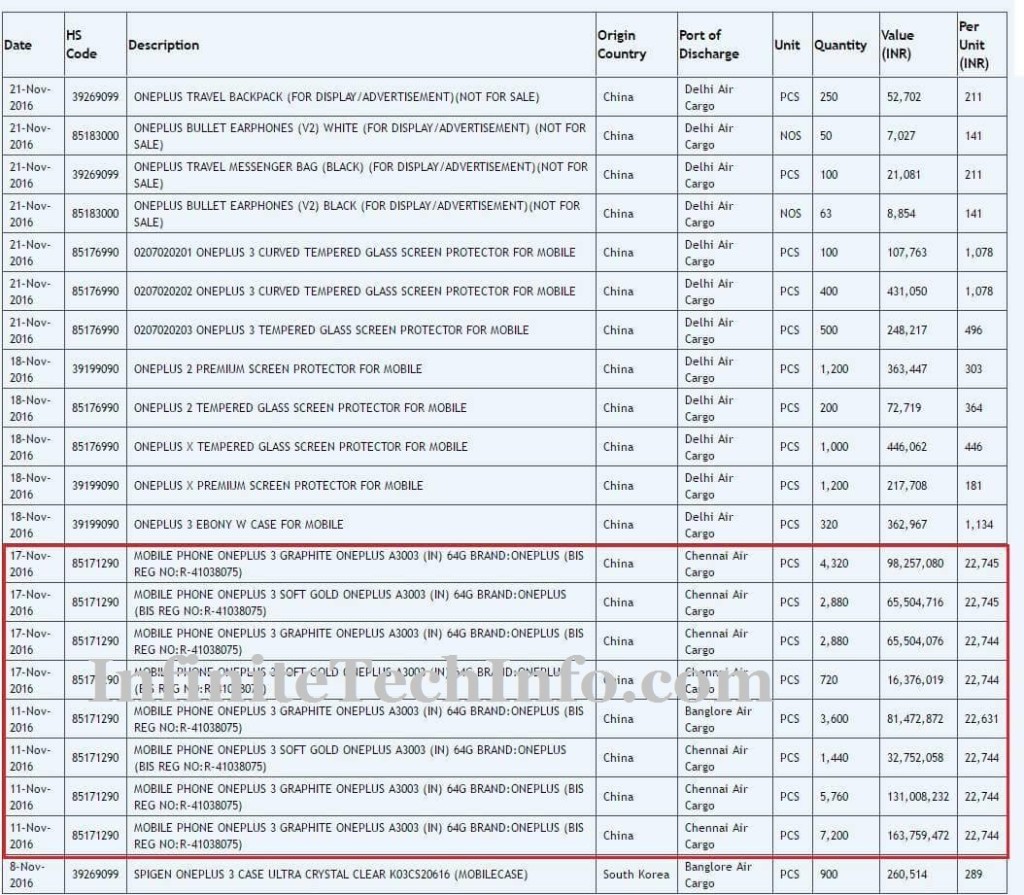 According to me, it might be a marketing strategy to gain the attention of the crowd as there is Big Shopping Days going on.

Well, You Decide that Whether you should buy it or not. And if you take my Suggestion just give it a Shot 😛 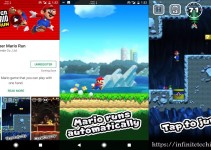 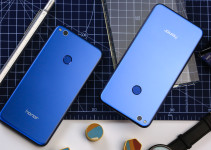