2015 November has come and it comes with more Hype about Black Friday Day Sales. As the Black Friday sales does not comes from the manufactures.  Microsoft this Black Friday is about to break the pattern of spectacular style.

As the company has announced plans for Black Friday sale across its most popular items like Xbox One, Lumia, surface as well as office ranges.

The company will also be offering daily flashes sales before Black Friday with remarkable savings. Now lets beak down what we know about Black Friday deals on Electronic Items.

$50 cuts off the following bundles can be found on Microsoft Stores:

“New  weekend sales will be announced on 27th November  with great savings on games like witcher 3,  Rare Replay, Destiny: The Taken King” as promised by Microsoft.

For More offers on Mobile Visit the Store from Here :
Cell Phones

If you shop via Microsoft store from 25th November.

For More offers on Mobiles Visit the Store Here:

Following are laptops and monitors offers on this Black Friday 2015

Microsoft also going to give great deals on Microsoft store which includes great deals on movies on rent and games. The deals are instantly changing but include some top offers such as:- 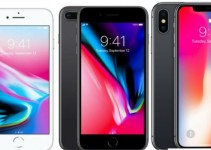 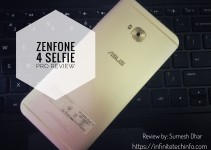