For those you who have never heard of a Virtual Reality (VR) Device before, buckle up and get ready to get you mind completely blown up!

So VR initially started with the airplane simulators, where pilots would get a complete aeronautical environment around them to perform and practice their usual maneuvers, while sitting in an air-conditioned simulator room. So even if the new pilots mess up and crashed, there won’t be any life loss or even any multi-million dollar plane getting smashed into smithereens. But now in 2015 the companies are making these personal VR experiences, which you can just buy and use for you own personal entertainment. All you have to is put it on your face.

So there are actually 2 types of VR headsets available. Type one is the accessory type that you plug in your mobile device into that becomes your screen. So something like the 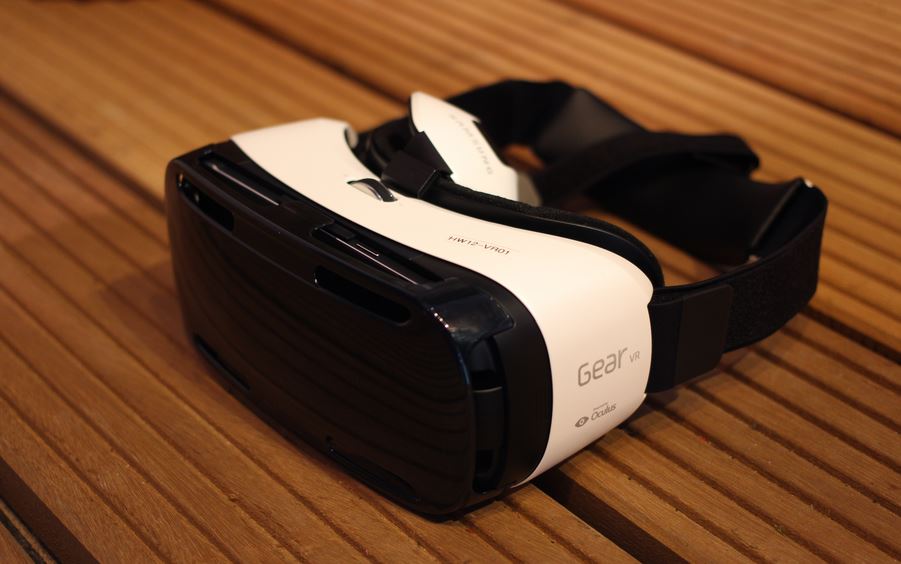 In this type, there is a lens in the headset to focus your eyes onto the mobile screen (Which isn’t great for your eyes though, but whatever: P) and uses the smart phones’ gyroscopic sensors and accelerometer to track your head movement.

Here’s a video By Austin Evans experimenting with these type of VR Devices.

The other type is a standalone unit which has its own independent sensors and a screen and everything built in. This includes: 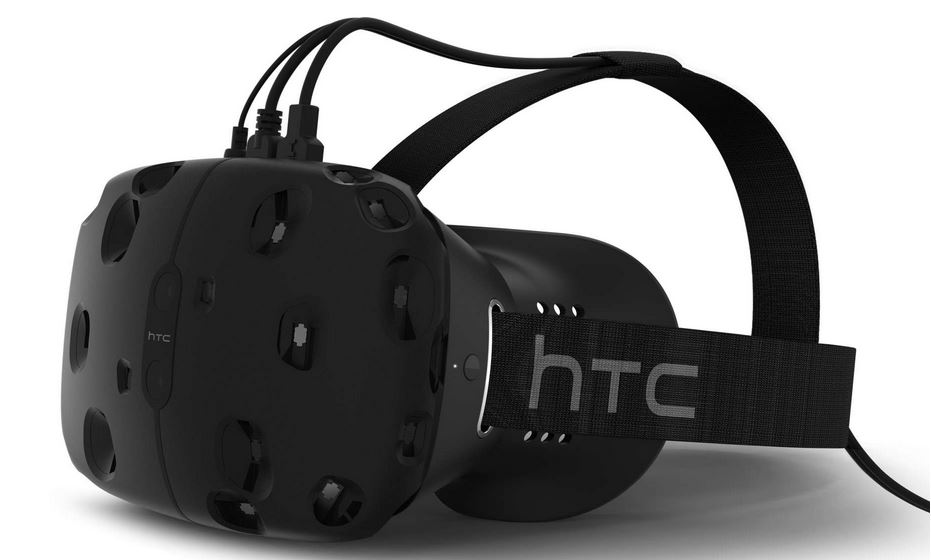 These devices have their own sensors, but the actual data input is taken from a computer, so you are not completely untethered. There will be wires hanging around you connecting the VR headset to a computer.

Check out this video by Austin Evans to get a better Picture of these devices:

These devices might look bulky, but there is hope though. I’ve never seen an industry go so fast from ground zero (Like absolutely nothing) to five or six major players in such small amount of time. We have the Oculus Rift, Samsung Gear VR, HTC Vive, Google Cardboard, Sony Project Morpheous and even the Microsoft HoloLens (Which is not a complete Virtual reality device but more of an Augmented Reality device). So if I were you, I’d really keep an eye on all of these as they get covered in our upcoming articles. But before you give your judgement on whether VR will become a thing or not, just think, what would you do with one of these!