Flipkart to Shut Website and Will go app only in September

Myntra, the online fashion e-commerce which was acquired by Flipkart last year reported that they have noticed 10% decrease in sales after their move to app only.

Installing an app in a device is quite hectic, some might have a problem of low disk space or not having good internet connectivity or many don’t have smartphones in which Flipkart App can be installed.

It would be a forceful move that most people would deteriorate. Customers should have the right to choose the platform on which they wish to make the purchase. Now this move would eventually result the customer to shift to Amazon or SnapDeal the other e-commerce leading websites in India.

Most of us browse through URLs, we bookmark them, pocket them. We also cannot deny the fact that these unique URLs help us to get to our desired point in a matter of a click. That’s why websites do play an important role unlike the Apps where we cannot access pages through URLs. The entire experience gets diminished.
For example you cannot go to MI page/store on Flipkart just by searching MI page/store which we usually do on our laptop for checking out the store in a click that’s .com/mi

Flipkart has recently launched image search and similar search option in clothing department. Focussing more on App is another thing and is agreed. Flipkart would have invested more money on App advertising keeping the website intact as we cannot deny the growing smartphone market. But at the same time we cannot overlook billions of people who enjoy desktop/laptop experience than a Mobile App.

Here is the Graph of Responses Regarding Flipkart’s New Strategy 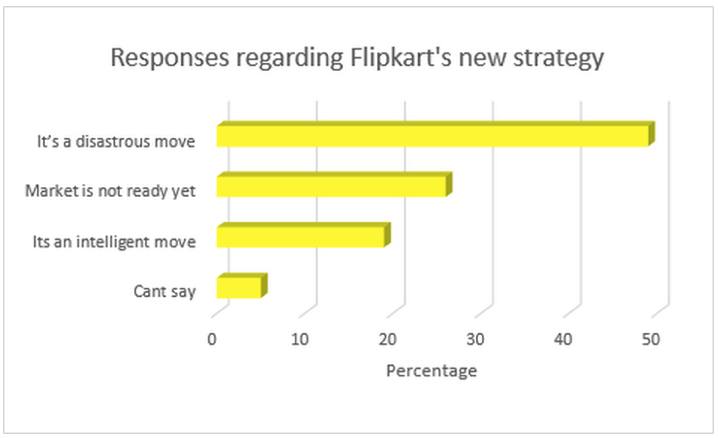 Graph of Responses regarding Flipkart’s App only Strategy

Don’t know the exact strategy behind it as they have intelligent people who would not obviously dig their own grave.
Still I would hesitate to accept it as a good decision as it would be a betrayal to the web market especially Flipkart customers using web for a purchase.
Time will tell what happens. Let’s see. Stay updated with iTi to get more updates.

Also Please Don’t forget to drop your comment on this Flipkart’s Strategy. 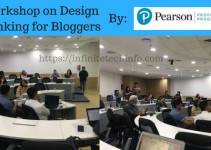