IOS 8 is the biggest release by Apple for IOS Users and For Developers. IOS 8 was first announced at the Apple’s World Wide Developers Conference WWDC 2014. IOS 8 is set to be released in winters this year. IOS 8 is more faster than previous version of IOS. IOS 8 has many new Features like Photo Editing, i Cloud, Sharing, Family, Health, Security, Interface, Keyboard, Camera, Notifications, Messaging etc.

Apple was the only one who introduced Touch Technology First, and now the Apple is the most expensive Brand in the World  of  Smartphone’s, Pcs, i pads and many other Electronic/Multimedia Items. Every Year Apple Conducts a Conference Called as World Wide Developers Conference WWDC and this year WWDC was held in June 2nd. In this Conference, Apple announces it’s Upcoming Versions of Os, Upcoming Devices and the reviews of their old Os and Devices. In this Year WWDC Apple Announces the IOS 8 and Os X Yosemite, these two are new and very Powerful Versions ever.

IOS 8 is the Successor of IOS 7.Ios 7 was also good but there were some missing things and the same will Fulfil IOS 8. IOS 8 has many new and Powerful features and tools, The Top most and improved  apps are Health, Business, i Cloud, Family Sharing, Security, Messaging, Smatter Keyboard, Camera, Spotlight etc.

FEATURES AND IMPROVED APPS IN IOS 8 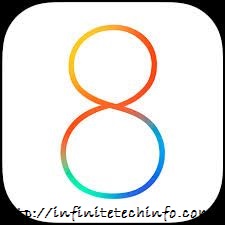 The new Messaging app in IOS 8 is great, now we can record voice and can share the same on message not only this but also Videos, Photos, Audios, Locations Sharing, can make groups and then all media sharing like in WhatsApp all the features are now in IOS 8. The Camera app is also modified now you can take the action pictures and can convert these pictures into a video clip. Also there is new Photo editor which has many features and can give your photo a real view and automatically saves the photos in i cloud, the number of times you edit the photo the same will be saved automatically.

Users can now see their messages in notification bar and can reply to the messages, E-mails and other Messaging apps without closing or leaving the Current running apps and also one more thing added in Notification Bar is that a new option will be visible in which you can see the people whom you recently contacted or whom messages you haven’t read or replied. It has a Smatter Keyboard keeps your typing or chatting saved that it tracks your way of chatting or typing so that it makes a temp Dictionary and which will help you a lot while typing, you can say it’s like a cache Memory so that the word you are going to type it will tell you the word so you don’t need to type the same, Hence it saves your time and the other keyboard types like Swipe etc. you can install in IOS 8. All the Activities you do with IOS 8 devices can be shared to our family, friends like any new app installed, photo edited, photo taken, Calendars, Events but upto 8 people only not more than that and can be shared via i cloud.  IOS 8 has the ability to sync your data anywhere like Mac, iPad etc. can take and make your calls from any device running on IOS 8.  Also Safari the Net Browser is modified, new features are added like enhanced Bookmark s, Shared Links etc. New Multitasking View you can now can get the Horizontal View of Recent Apps, Contacts, call logs, Music etc. IOS 8 has good Business tools to get all your Professional Work at one place. Also you can Set Username and passwords to your important documents. Health App is the new app which will be available in IOS 8. IOS 8. The Photos You Click are automatically saved in i cloud and the stuff can be accessed in IPad, I phones, Mac, or even Windows Pc. So now you will be getting all your stuff anywhere and anytime. IOS 8 official release date is set to somehow in autumn this year. IOS 8 will be compatible with almost all apple devices like : i phone 4s, i phone 5, i phone 5c, i phone 5s, iPad Touch 5th Generation, i pad 2 & 3rd Generation, i pad 2, i pad air, i pad mini, i pad mini with Retina Display. Till the Official Update is not available nobody can Say its Actual Features. And also there is a Rumour that IOS 8 for Developers or Beta Version of IOS 8 will be Available from August 1st. Also it is heard that i phone 6 is also launching soon and i phone 6 will come with iOS 8 update. 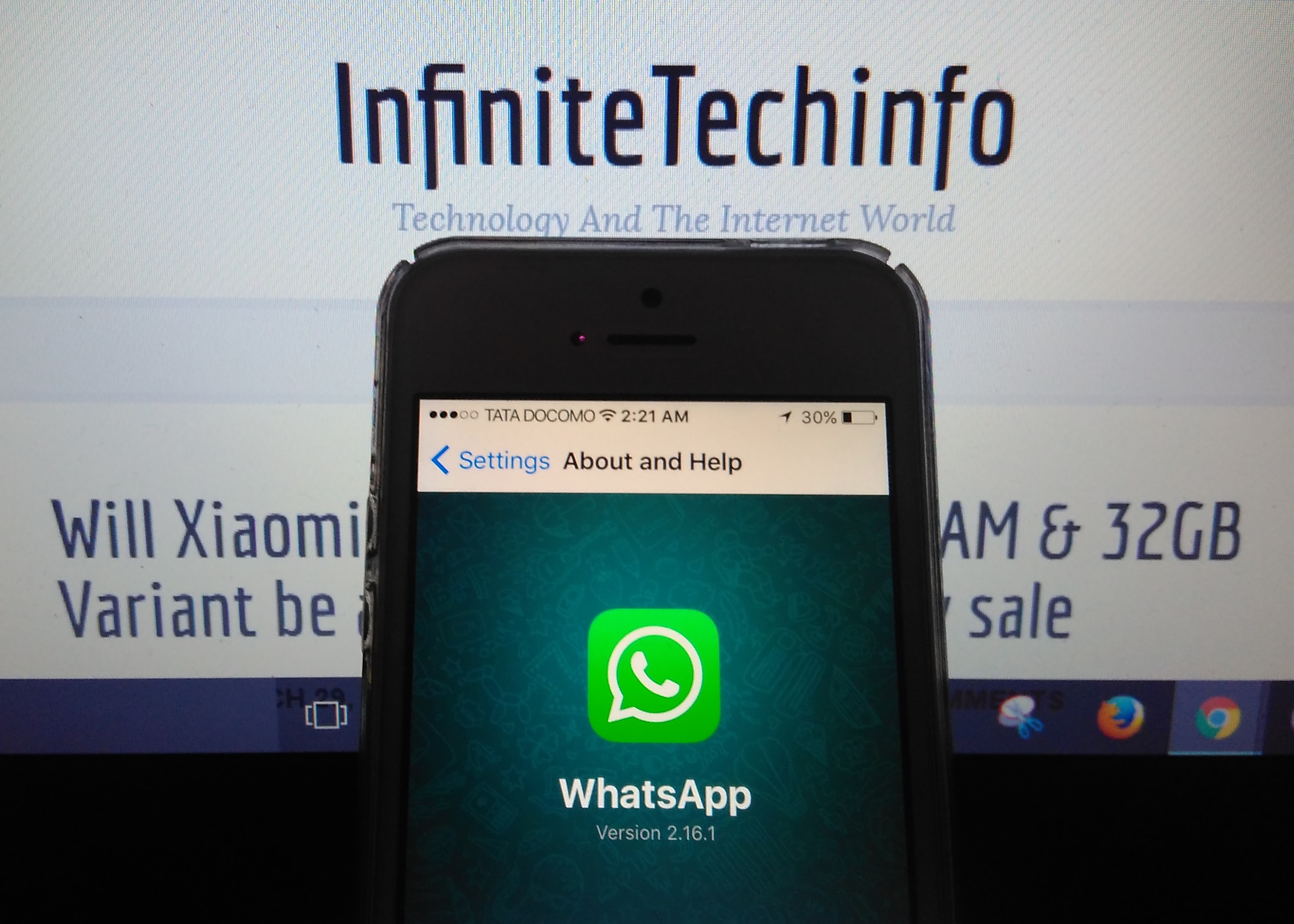