Updated : Today Android L has Been Officially released and Android L is named as Lollipop and the Version is 5.0 and also with this Nexus 6 is Also Launched Today and Nexus 6 runs on Android Lollipop. 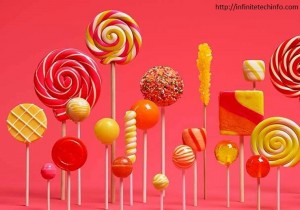 Android is launching its versions  in the alphabetical  order the last version which is very successful is Kitkat and now the upcoming version is Android L may be the name would be Lollipop or Lemon but these are just rumours nobody knows what would be the actual name of Android L .Android L was first  time Unveiled to the world on June,2014 at Google I/O  Developers Conference. And the expected date of  release of Android L will be in Late 2014 and is supposed to be the 4.5 or 5.0 version of Android.

Android is the World’s most popular and Successful Operating System for Mobile And Tablets, and now its upcoming version Android L has many new and good features which everyone is going to like. Android L has 5000 new APIs  and will be Soon Available For Developers. Voice as Input Source Plays the main Role in Android L version .For Developers having Nexus 5 or Nexus 7 then there is a good news for you because Android L for Developers will be Available from June 26 And Officially Android L will be Available in Late 2014. HTC has also Announced its New Upcoming Devices which Will come With Android L version. The Devices are HTC ONE (M 7) & HTC ONE (M8) and the expected date of Launch is around in December 2014. 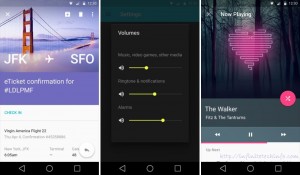 The big News For Android L is its New and Attracting Look, Interface etc. The Interface is totally changed and  is really improved very much than its previous versions. The Home Button, Back Button, And The Running Apps Button are changed and the new design is really awesome. The Colour, Effects, Graphics and the interface is very good gives the 3D, HD and Real View, Crystal Clear Display, Shadows, 3D Tiles, Animations looks real. Roboto Font has also been Updated, So Everything From Watch To TV to Mobile Looks Same. This is a great step by Google in mobile Os Platform.

The Notification Bar is Modified, now you can see the messages in Lock Mode also and for reply click on the same and a pop up of unlock will come unlock the phone and you will be directly switch to the message or Email app. You  can also use DND “Do Not Disturb” by this you can Stop your Notifications for a Specific Time. If you are playing Game or Doing any important thing, at that time if someone calls you your present Screen or window is not Changed to Answer Decline Call Window but instead of that you will get a pop up at the top in notification bar and ask you, you want to take the call or not and same with the messages also. Auto Brightness option in Notification bar is changed to Adaptive Brightness. The Lock Screen is also Very Good and Smart, If You are in a Specific Location Set Up, or Using A Bluetooth Device, the Phone Will Recognize you and Automatically Unlock Your Device Without asking Pin or Any Password.

Android L is faster than previous versions because Android L Uses ART in place of Dalvik Runtime  and Supports 64 Bit Processors With Increased RAM that 64 Bit Architecture Supports and Audio USB out. The Most important Thing Which is Focussed in Android L is the Graphics, Graphics are more better than Older Versions. Working with Nvidia, it will provide you the PC graphics to Some Extent, which will give you the Realistic Feelings. Android L has also Smarter Battery which works very smartly and the apps which you are not using are automatically stopped or closed and also have a Enhanced Battery with project Volta , Google’s New Technique of Saving Battery and in Test on Nexus 5  it is Found that Android Kitkat, the previous Version Of Android uses 36% more battery than Android L, So Now you can think how much Google Had Worked on Battery For Android L. So Android L release Would be the biggest Release Ever. Also the new and best feature which is added  in Android L is the Scrolling Option , by which you can Scroll while Surfing Net, Check Call Log, Messages etc. Security is also one of the main feature of Android L, this new security feature allows  the user to unlock their Android Devices  when they are physically Near to their phone. The Android L will be officially released fist for Nexus 4, Nexus 5, Nexus 7, Nexus 10 and also Android L will be Available for new coming High Ended Devices. Also iOS 8 is announced and is also releasing in the late 2014 and now there would be tougher Competition between Apple and Android that is Between Android L and iOS 8.

And Also With Other High Ended Devices And The New Upcoming Android Devices.

Everyone is waiting for the Android L version Release are You? 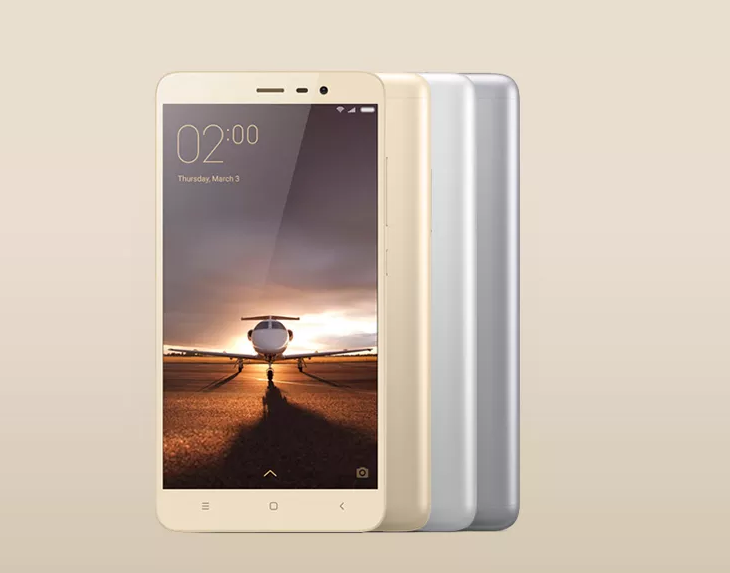