BIG PROBLEM FOR ALL WHICH SMARTPHONE TO CHOOSE ?? 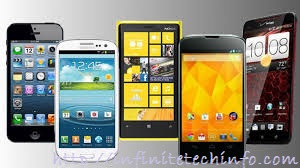 Generally all people get confused when they go to buy a smartphone because now a days  there are various number of smart phones available in the market and many are at the same price tags even they are of different brands .

TIPS TO GET RID OF CONFUSION

Firstly you have to decide for which purpose you want to buy the phone, then which operating system do you want like Android, Windows, iOS, Symbian etc. Now a days Android is at its peak because android is easily available in low ended devices also or in the price range starting from Rs 3000 only. Also you will get almost all apps free .Windows based phones people usually don’t prefer to buy because you have to pay for the apps and very less apps are available in windows as compared to Android, But still Windows is growing up day by day due to its configuration, free apps, no hanging problem, it’s cool interference and Virus Free. Windows is currently running successfully in NOKIA LUMIA series ,specially its NOKIA LUMIA 520 which was found to be sold 53% of the total windows phones in 2013.Now comes iOS , iOS devices are expensive that’s the main reason people could not afford its prices. Also apps are not free in iOS you have to pay for the apps.

Secondly what Is your Budget? And what configuration do you want like how much MP camera, screen size, ram, internal storage etc.E.g. if your budget is Rs 15000 , then you would easily get the windows based phone and Android based .And in which you would easily get 5MP cam, 8Gb internal, Front cam, Dual Sim,1ghz processor,1Gb ram etc.

Here are the some suggestions to buy phones under Rs 15000

.   DLNA Support and Pop up Play

There are lots many mobiles under Rs 15000 but the Above Mentioned Phones Has Good Reviews.

Also always keep in mind one thing that the phone you are going to buy has a service centre near to you or it has good customer service or many services centers in the country. 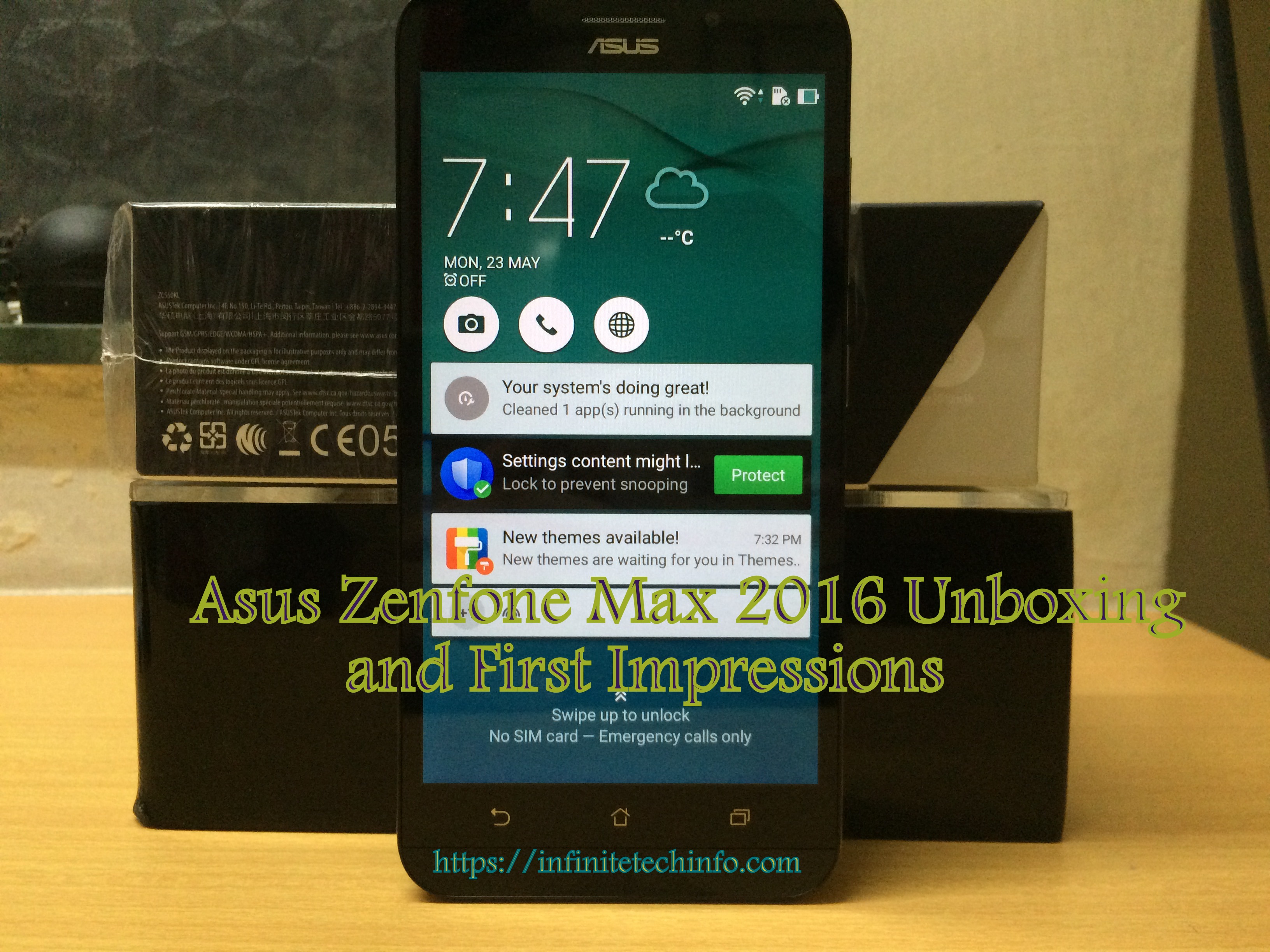 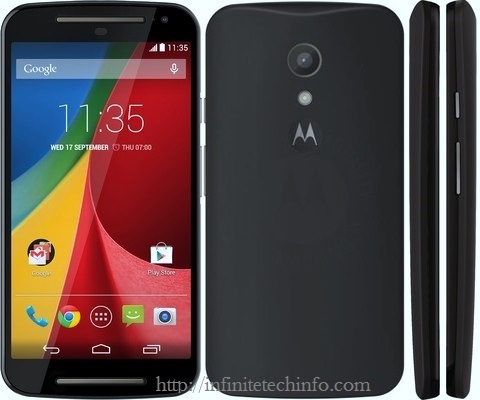